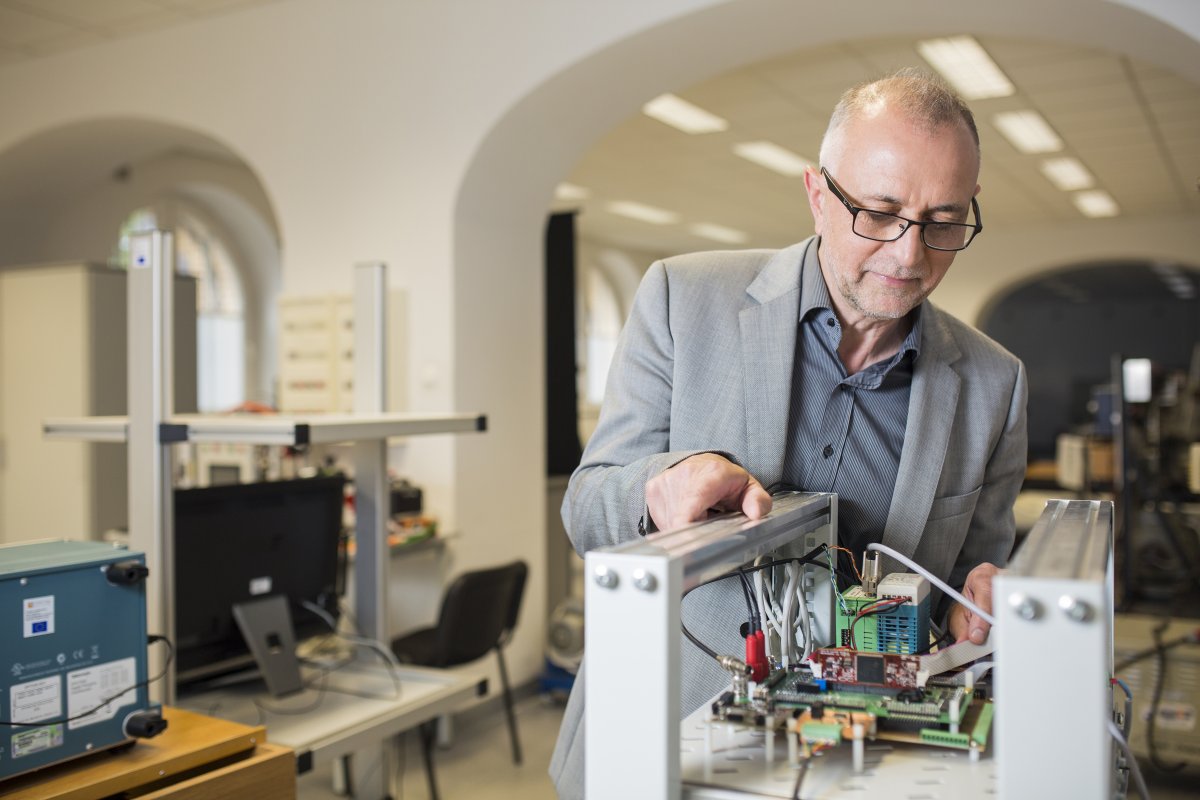 Attempts to use electric motors to power automotive vehicles have been made for many years and intensified especially in the times of successive fuel crises. General Motors came the closest to success in the mid-1990s, when it launched the EV1 model. European car manufacturers, however, failed to rise to the challenge of designing and implementing the production of electric cars at the time.

Nearly all automotive companies have by now introduced electric cars to their portfolio, mostly, however, in the form of prototypes. More and more models are being developed, but vehicles of this type still continue to be treated as a technological novelty. This is a misconception, since electric drives have competed with diesel engines since the dawn of the automotive industry. As far back as the end of the 19th century, customers were able to purchase horseless vehicles equipped with electric motors, and the 100km/h speed barrier was first broken, in 1899, by an electric vehicle: the Belgian La Jamais Contente.

The chief obstacle to mastering electric car technology has to do with the source of electricity, which puts very rigorous demands on other components of the system (primarily the engine). For this reason, electric engine design must take account of the associated limitations. The power unit must also be optimally adjusted to the standard driving cycle. This means that the weight and size of the engine should be reduced to the minimum, without compromising the processing of energy across the entire range of rotational speeds. 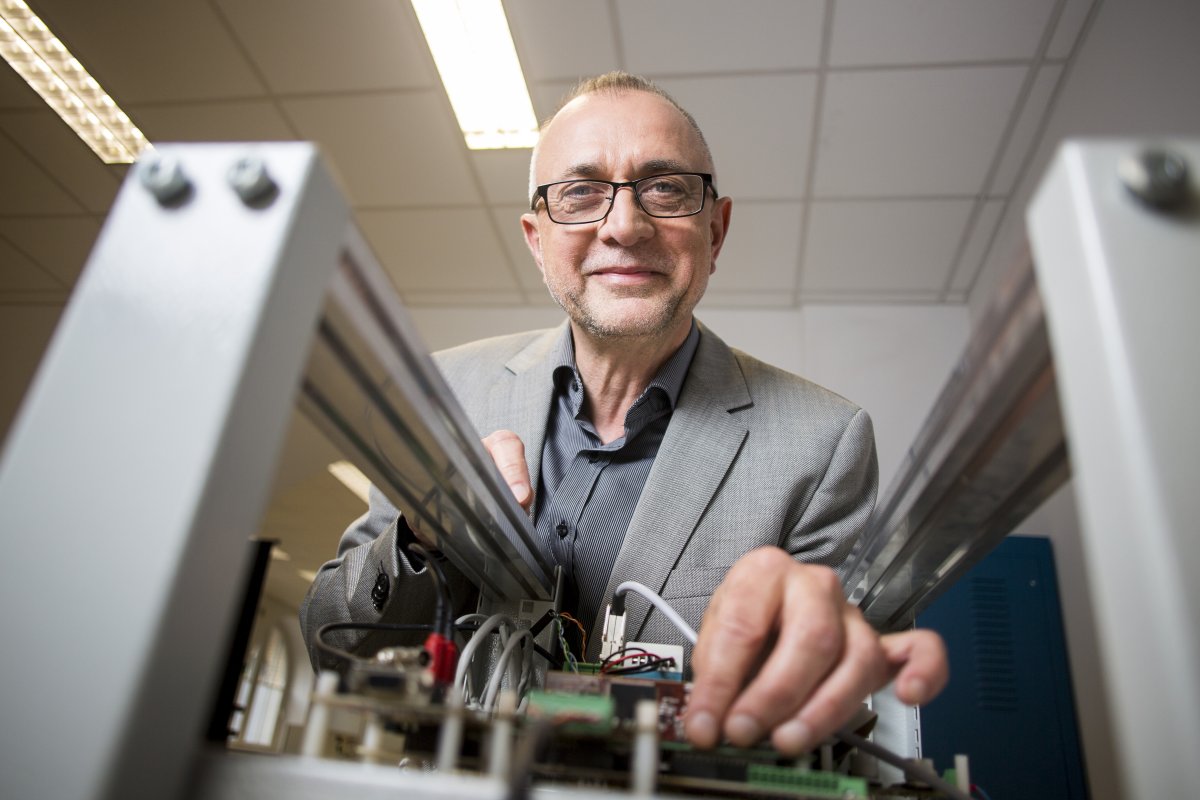 Electric motors currently in use in hybrid and electric cars have many important drawbacks; their dimensions, and also power systems, must be considerably resized to guarantee an adequate torque at the outset and at small rotational speeds. At the same time, the use of multi-step gear transmission makes the system more complex, increases its dimensions, and adds to the total weight. The parameters of the currently preferred solutions using permanent magnets are also unsatisfactory, especially at high rotational speeds. In order to neutralize these effects, various techniques of reducing magnetic flux in the machine have been introduced. The conventional approach to the problem involves regulating the excitation current so as to generate a magnetic field opposite to the field of the magnets and thus reduce the latter. This complicates the system and makes it larger.

In order to address this issue, our research project, conducted within the framework of the OPUS funding scheme, has developed a completely new high-speed permanent magnet machine, which allows magnetic flux to be regulated (the Electric Controlled Permanent Magnet Excited Synchronous Machine, ECPMSM). It is a combination of a disc-type machine with a transverse flux machine, characterised by the presence of an additional magnetic excitation system, and also high efficiency across the entire spectrum of rotational speeds and loads. The machine boasts a large starting torque and its rotations are easy to regulate. These properties meet all the current requirements of the automotive industry, such as high environmental standards, economic efficiency and small size. Mastering the production technology for an electric engine of this kind would reduce the technological gap that separates our country from developed European ones in this major sector of the economy. 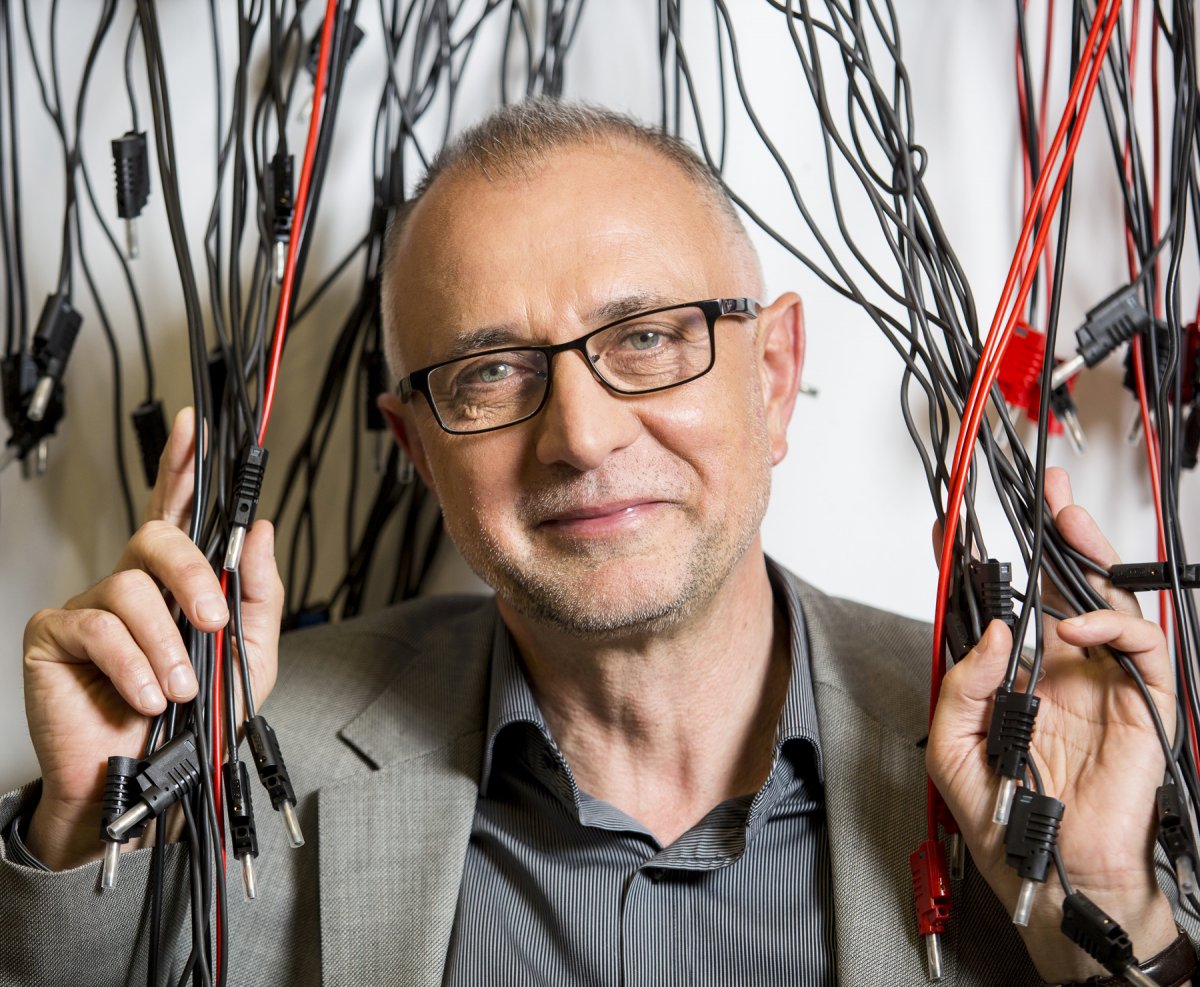