More than 40% of all medicinal substances available on the market and approximately 70% of newly synthesized structures of potential therapeutic import are sparingly soluble in water. For this reason, many research teams in both academic and industrial centres have focused on searching for solutions that would ensure their adequate pharmaceutical and biological availability. 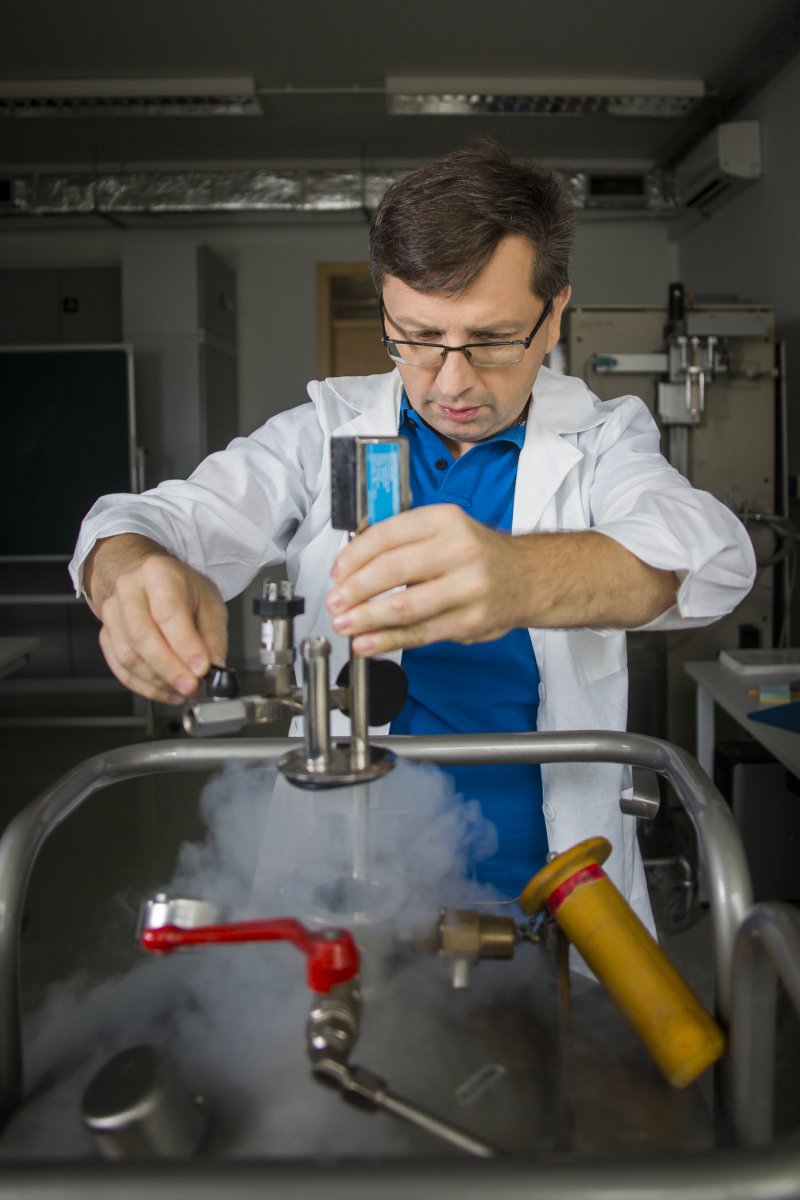 The amorphisation process allows solubility to be increased and thus represents a possible solution to the problem. However, despite spectacular effects achieved by amorphous agents, they are mostly unstable, which impedes their wide pharmaceutical application. In addition, different methods often yield mixed forms that are partially crystalline (containing both stable and metastable elements), and partially amorphous. The impact of process parameters may also be very complex and difficult to control. Assessing the parameters of phase transitions for medical substances is thus of paramount importance for further drug development.

The primary objective of the project is to identify the role of physico-chemical factors and their interrelationships in determining the stability of amorphous active pharmaceutical ingredients (API), which have a huge therapeutic potential, but whose crystalline forms are only sparingly soluble in water. A special emphasis will be placed on the investigation of medicinal substances in amorphous compositions. The research project relies on the premise that there exists a specific combination of physico-chemical factors that determines the stability of amorphous APIs. An important goal of the project is also to determine the impact of various amorphisation methods and excipients on the physical stability of amorphous compositions, which stand out for their high water solubility and bioavailability. 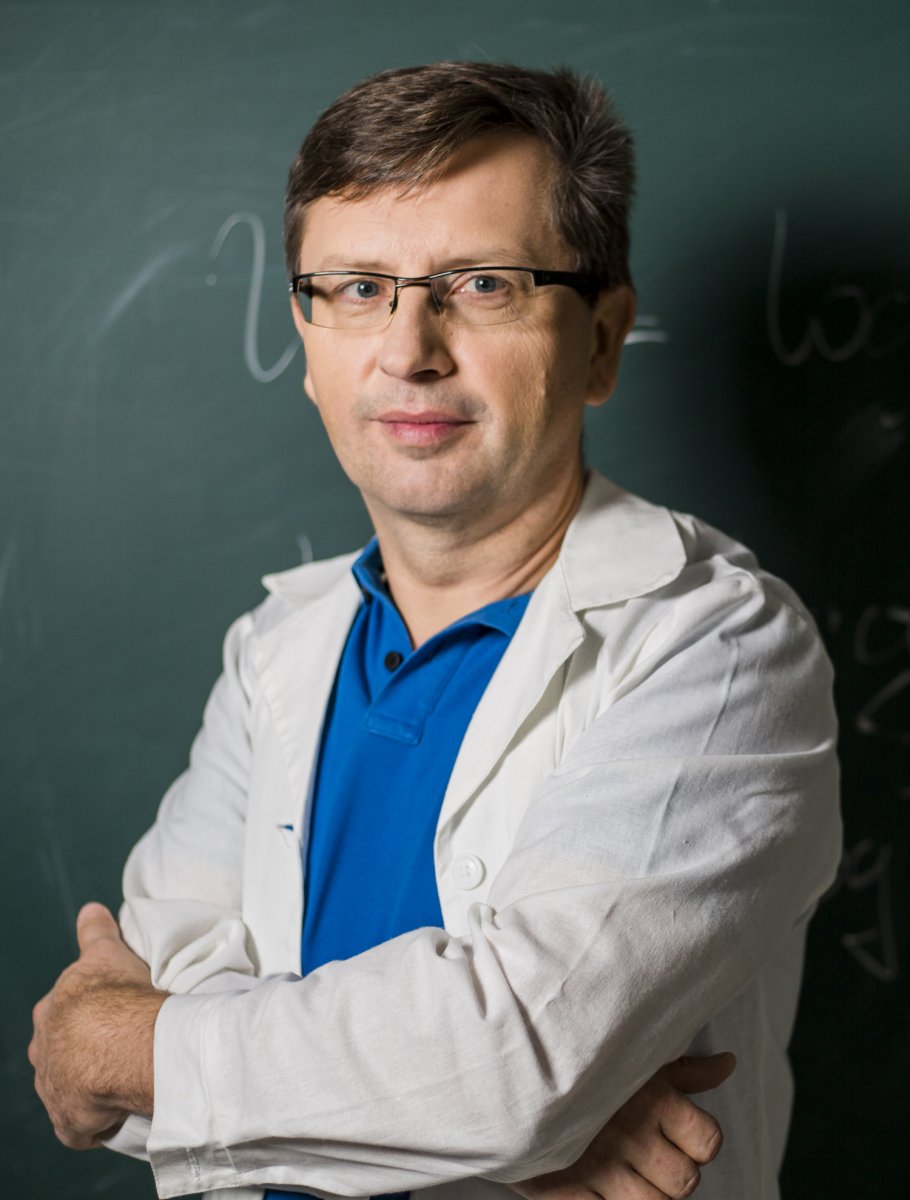 In 1993, he graduated from the Faculty of Mathematics, Physics and Chemistry of the University of Silesia. In 1998, he defended a doctoral thesis (physical sciences), followed by habilitation (condensed matter physics) in 2004, and professorship in 2010. His research interests are focused on the molecular dynamics of supercooled liquids and polymer alloys, dielectric properties of liquids and solids, the kinetics of crystallisation processes, tautomerisation and mutarotation, electrical conductivity in ionic liquids and polymerised ionic liquids, and phase transitions in condensed matter induced by high hydrostatic pressure. Between 2001 and 2012, he held a number of fellowships at top research institutions in Germany, Italy, Israel and the US. Since 1993, he has worked at the University of Silesia and currently heads the Centre for Biophysics and Molecular Physics and the Silesian Centre for Education and Interdisciplinary Research. He is the co-author of more than 380 publications, including a book entitled “Molecular Dynamics of Glass-Forming Systems – Effect of Pressure” (Springer-Verlag, 2011), seven patent applications, and one industrial implementation. He has co-edited the book “Dielectric properties of Ionic Liquids” (Springer-Verlag, 2016). He has worked in eight and managed nine research projects funded by the Ministry of Science and Higher Education and the National Science Centre, including two current OPUS and SYMFONIA grants. In 2008-2012, he headed the TEAM project of the Foundation for Polish Science. He has served as an Academic Editor at AIP Advances since 2010. He has supervised 10 doctoral theses.