Beyond stereotypes: cultural exchanges and the Romani contribution to European public spaces

Beyond stereotypes: cultural exchanges and the Romani contribution to European public spaces 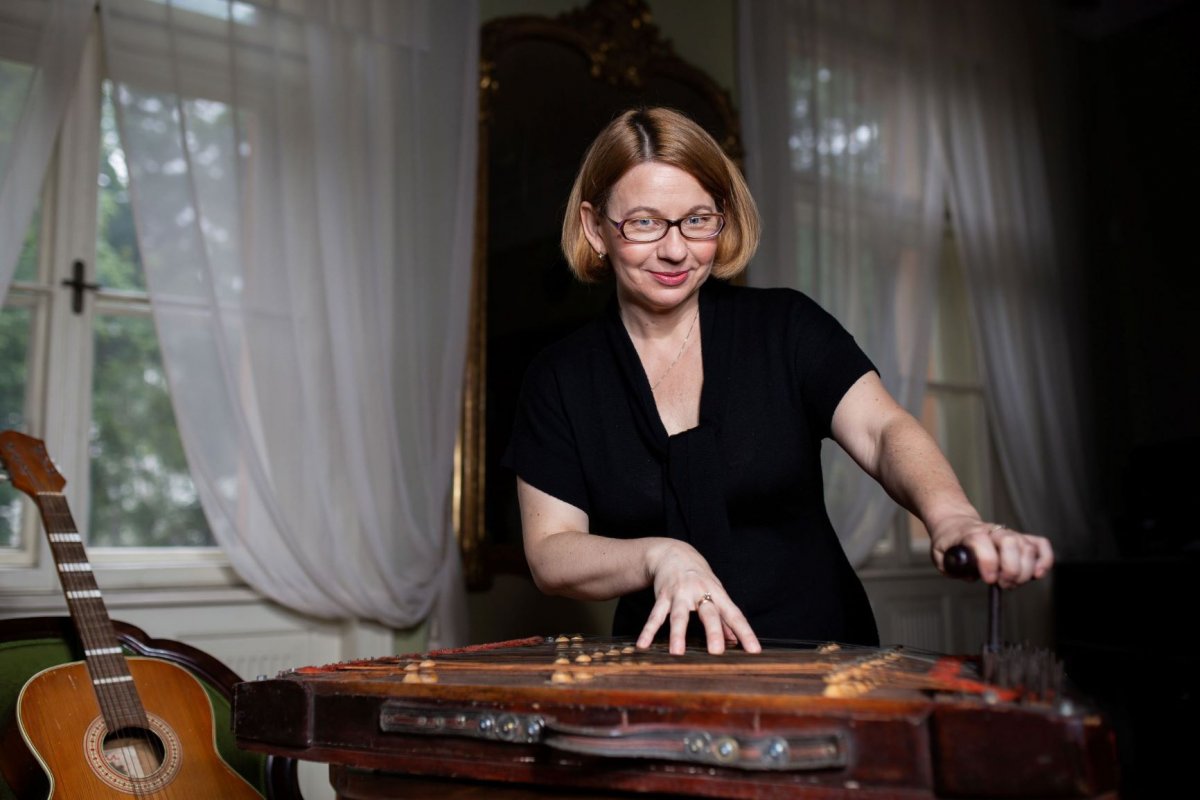 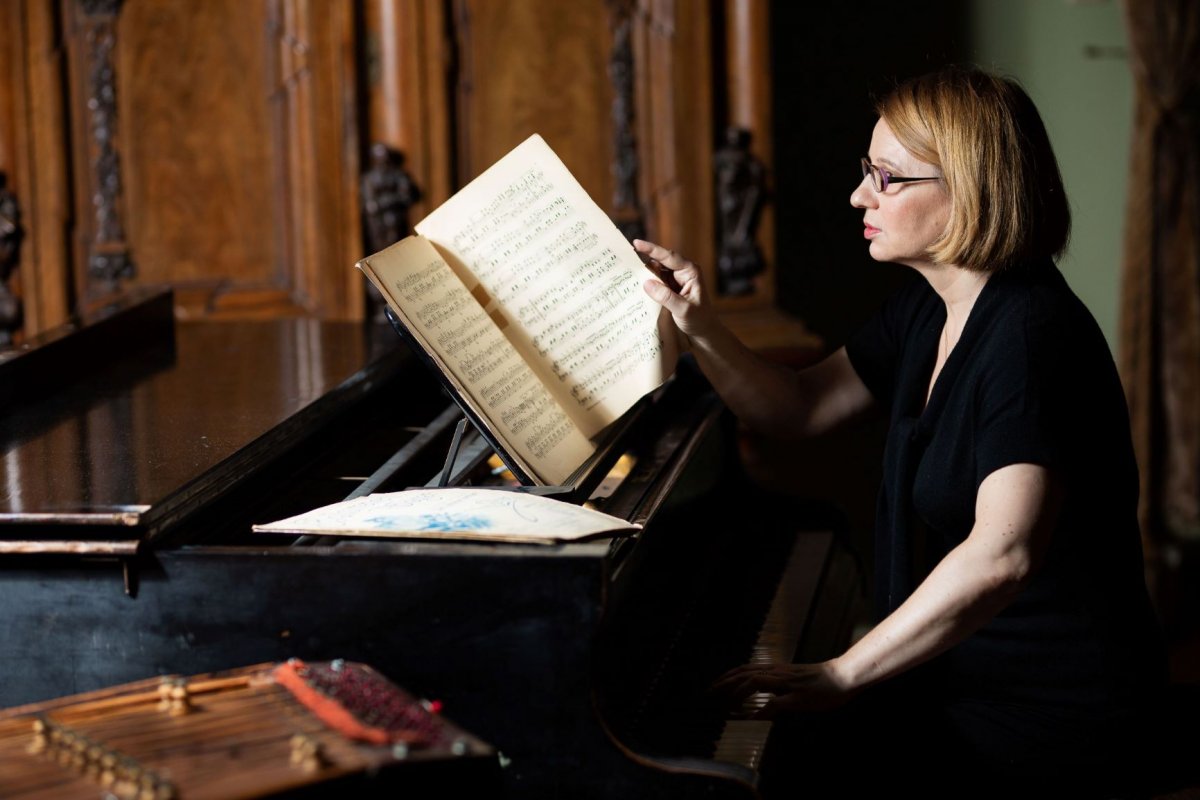 The Polish team, which is part of the BESTROM research consortium – led by musicologist Dr Hab. Anna G. Piotrowska, professor at the Jagiellonian University – is responsible for extensive research on the musical contribution of the Romani to European culture, with particular emphasis on their role and function in urban space using the example of large European metropolises both in the past and at present. Although the research focuses on Central and Eastern Europe, other parts of Europe have also been considered, including the flamenco phenomenon in Spain. As part of the project, researchers refer to both typical musicological methods (e.g. formal analysis, instrument science), as well as sociological methods (e.g. conducting numerous interviews with Romani musicians), and ethnographic methods. The project aims to try to overcome the stereotypes about the Romani by drawing attention to the genesis of certain wordings and judgments and their historical and cultural entanglements. The Polish team is particularly concerned with showing the extraordinary value of the Romani contribution to the development of European musical life, both professional and amateur. The effects of the project include a documentary film The Romani and cymbals, a record album with works inspired by Romani culture, an online exhibition (available at https://bestrom.org/), as well as scientific papers, including numerous articles in English and Polish, and a volume of collective works and an author’s monograph. 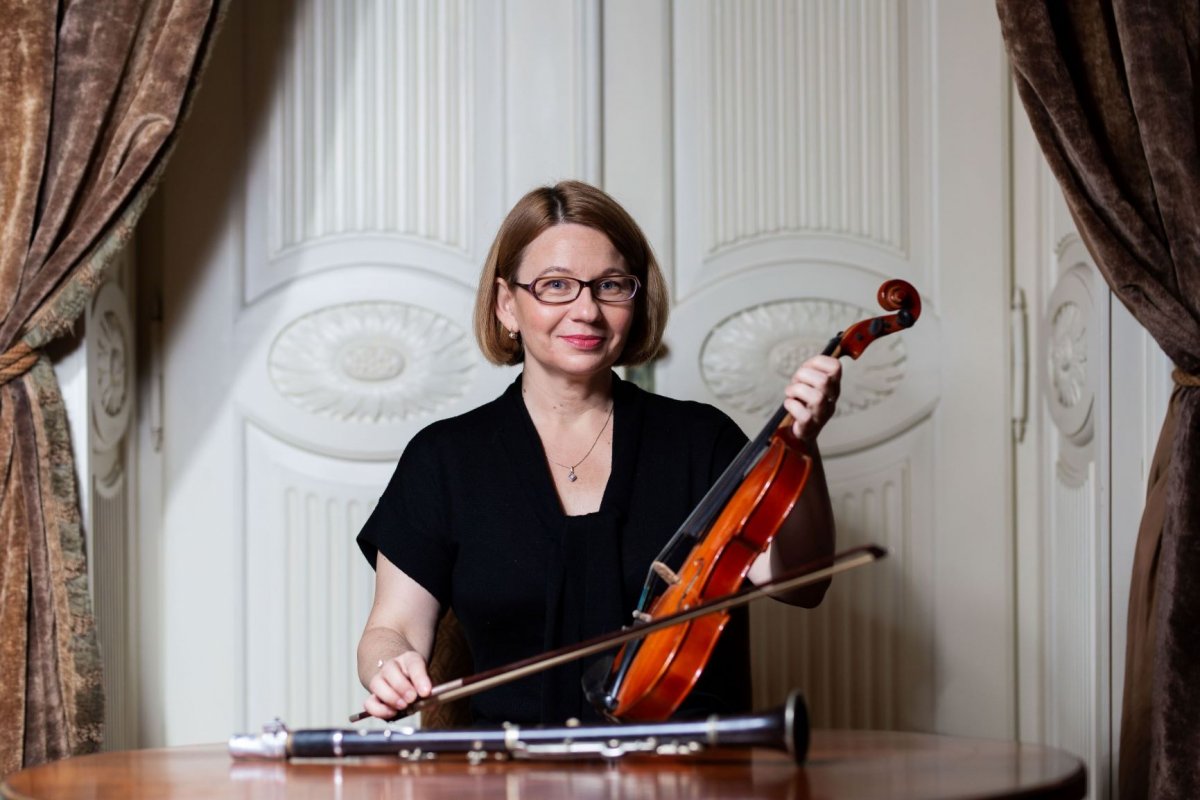 A graduate of the Jagiellonian University and Durham University, the author of many books and studies on European and American musical culture (including Gypsy Music in European Culture, Boston 2013). She has participated in the work of international research groups (e.g. within the Balzan project). She has received scholarships from many prestigious foundations (including the Volkswagen Stiftung), and her work has been honoured by the Austrian Academy of Sciences (2009) and the Polish Historical Society (2011).