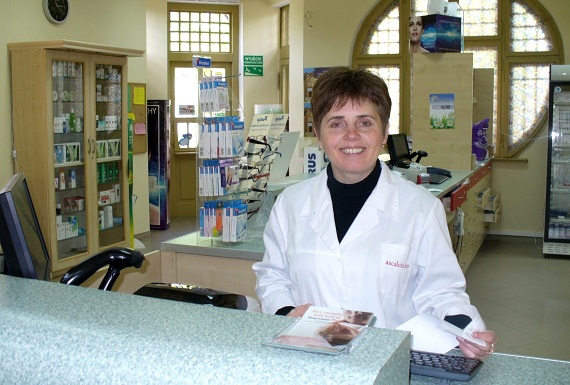 The intention of the proposed project is to answer the question whether in a democratic society the conscientious objection of pharmacist in the public health care system can be justified. The question of a pharmacist’s conscience clause is deeply connected with their duty to protect human life and the risk of finding themselves in situations where they carry out their professional duties while at the same time  cooperate in wrongdoing. Until recently, there was no need to use the conscience clause by pharmacists because they do not take part in the performance of surgical abortions. This situation has changed substantially after the introduction of pharmacological agents aimed at preventing conception or terminating pregnancy. The mechanism of action of these products raises serious moral and legal questions. Birth control pills (both emergency and regular contraception) do not always stop ovulation or prevent fertilisation and may also adversely influence the early stages of  human embryo development by inhibiting its implantation in the uterus. The distribution of materials and products to be used for in vitro fertilisation procedures, assisted suicide and euthanasia as well as the obligation to supply medicine obtained from human fetuses are also considered morally objectionable. The pharmacist’s responsibility for dispensing products against-life are often minimised or even ignored. Many people claim that only doctors and users bear the responsibility for the use of products. On the contrary, pharmacists with their specialist knowledge of medicine, have professional and ethical responsibilities toward their patients regarding what they sell them.

Although the granting of the right to conscientious objection to medical doctors, obstetricians and nurses does not generally raise objections, when it relates to pharmacists controversy ensues. Lack of rules and regulations relating to this question can be seen by pharmacists as an infringement of their human dignity and constitutional freedom to act according to conscience. On the other hand, the legal recognition of pharmacists' right to refuse to dispense some pharmaceutical products raises other questions. These products are legally allowed to be distributed and patients should have the right to access the medical services guaranteed by the State.

However, the problem of a pharmacist’s conscience clause is new and has a multi-dimensional nature. Therefore, to resolve this question, knowledge from different scientific disciplines such as philosophy, theology, medicine and law needs to be gathered. The critical evaluation of arguments for and against a pharmacist’s right to object in the context of the philosophical and ethical concepts underlying each of them, the examination of existing law and regulations in Poland, the EU and the U.S. will be complemented by a survey of pharmacists’ opinions on the use of the conscience clause in practice. Without a discussion about a patient’s and pharmacist’s autonomy, moral-theological responsibilities and complicity in wrongdoing, as well as without regard to the conflict between obeying God’s law and civil law, this research can be not completed.

The interdisciplinary project described here will be an important contribution to science, but may also provide scientific background for some aspects of the ongoing public debate about a pharmacist’s conscientious objection, particularly in light of the fact that the topic has not been sufficiently studied yet.