Homo ludens in a medieval town: archaeological evidence of an amusement

Homo ludens in a medieval town: archaeological evidence of an amusement 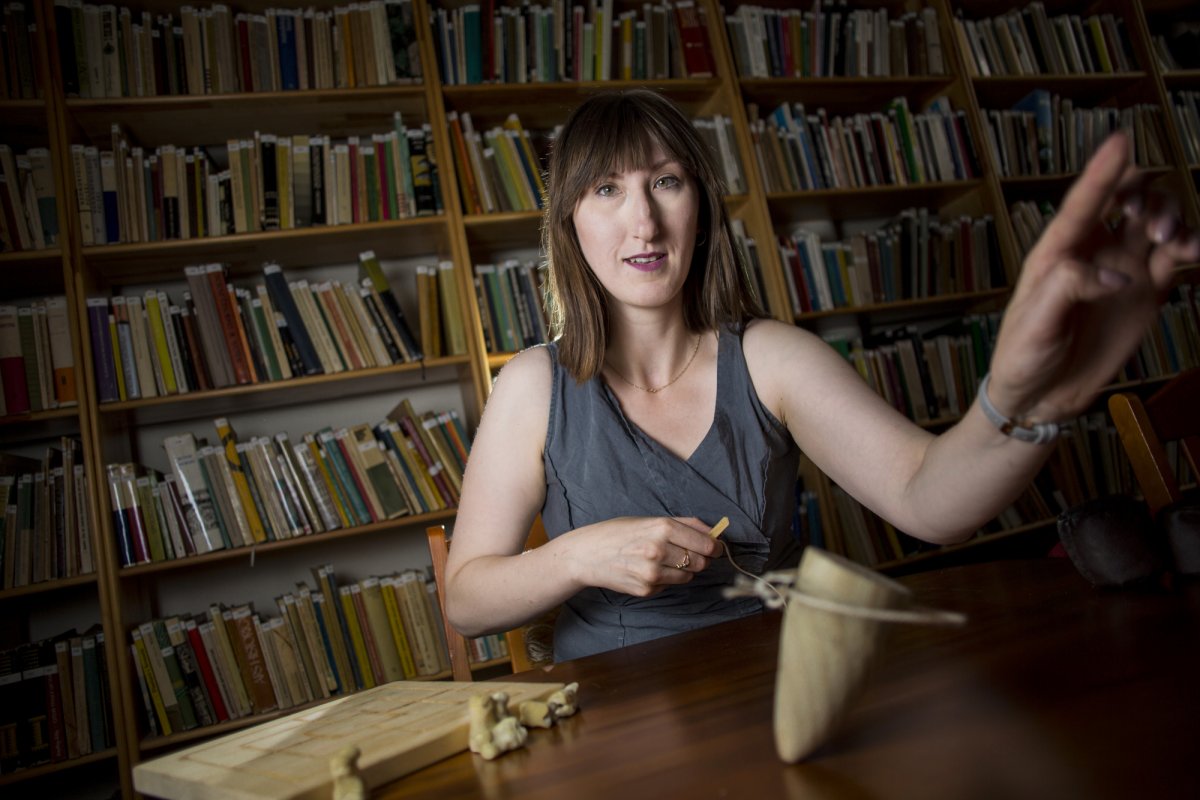 The project entitled “Homo ludens” in a medieval town - archaeological evidence of an amusement was carried out in 2011-2013 with the objective of collecting archaeological data necessary to describe the forms of entertainment observed in the towns of the southern Baltic coast in the Late Middle Ages. In order to do so, it was necessary to conduct archival research in institutions that had organised excavations in the region. Within the framework of the project, the team visited Vilnius, Klaipeda, Riga and Tallin, which allowed us to build an extensive database of artefacts kept at local museums and historical institutes. The image that emerged was of a unified nature of entertainment in the towns of the southern Baltic coast. The frequently repeated thesis about the cultural unity of the region in the late Middle Ages was thus shown to be corroborated also by evidence related to play.

Since play and toys are inextricably linked to children, the next stage of the project was designed to involve archaeological experiments with their participation. Three such events were organised in the summer of 2012: one in Szczecin (Szczecin Incubator for Culture), one in Wolin during the Experimental Archaeology Workshops, and one in Police-Jasienica during the Augustinian Fair. Altogether, more than a hundred children aged 2 to 12 took part and their role was to play with replicas of medieval toys. Owing to the observations carried out during these experiments, the team was able to confirm or debunk several hypotheses concerning the use of individual objects in play found in literature. 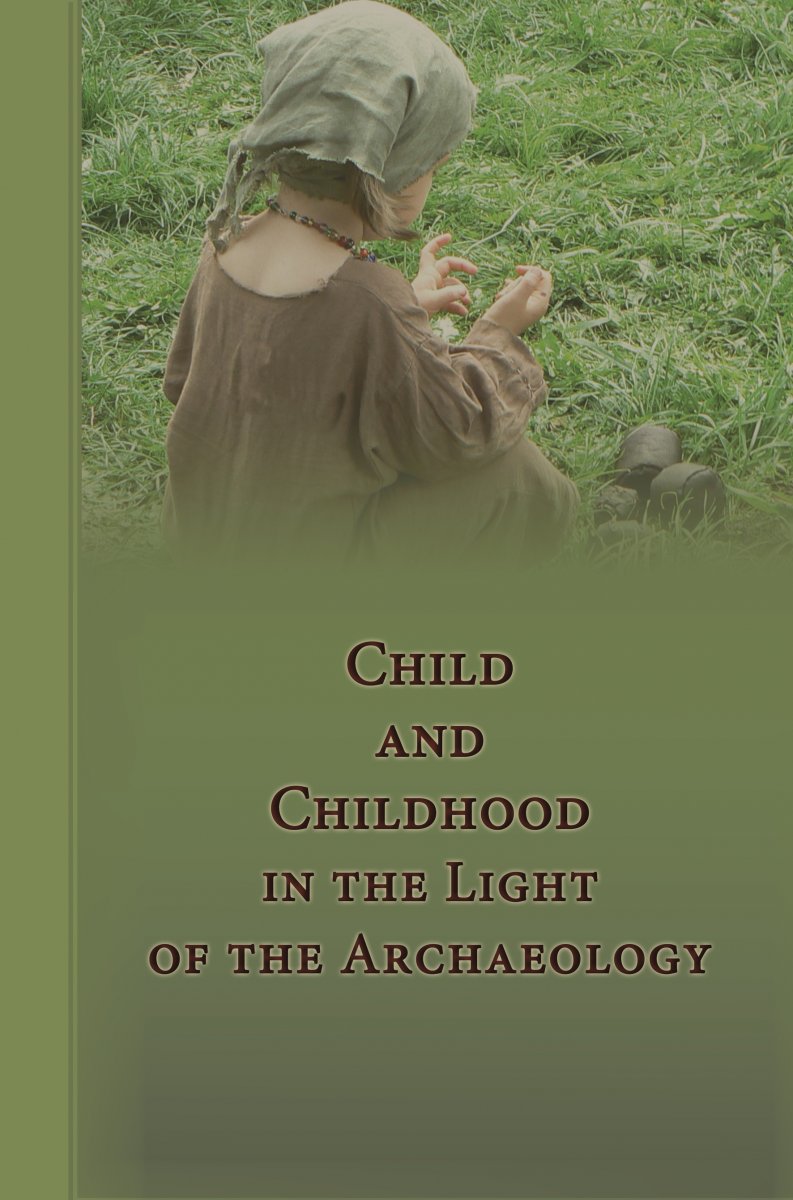 Cover of the book published within the framework of the project

The results of archival research and experimental observations were presented and discussed during the Workshop of Childhood Archaeology organised in November 2012 in Małkocin (in the commune of Stargard Szczeciński) and attended by participants from Poland, Czech Republic, Slovakia, Lithuania and Latvia. During the two-day meeting, young researchers and experienced scholars exchanged their insights on the way children lived in the past. A tangible product of the meeting was a book published in 2013, entitled Child and Childhood in the Light of Archaeology, entirely devoted to the subject of children, with chapters written by workshop participants.

All these steps were intended to bring the principal investigator closer to the primary objective of the project, i.e. using the results of archival research, experiments and debates for the purposes of a doctoral thesis entitled “Ludic Culture in the Towns of the Southern Baltic Coast in the Late Middle Ages. An Archaeological Study”.

The realm of medieval play and entertainment continues to strike us as somewhat enigmatic today. This is mainly due to the scarcity of information available in written sources. Combining archaeological artefacts and experiments designed to study the actions and behaviours of actual children in contact with specific toy items helped shed more light on that world. The use of experiment to explain behaviour in archaeology is a completely novel approach. What follows from the analysis of collected artefacts is that the towns of the region resembled one another also in terms of toys and play, which lends further support to the claim about the cultural unity of the region in the late Middle Ages. The project is also of great social importance in that it places an emphasis on the features we share with our ancestors – and play is no doubt one of them. 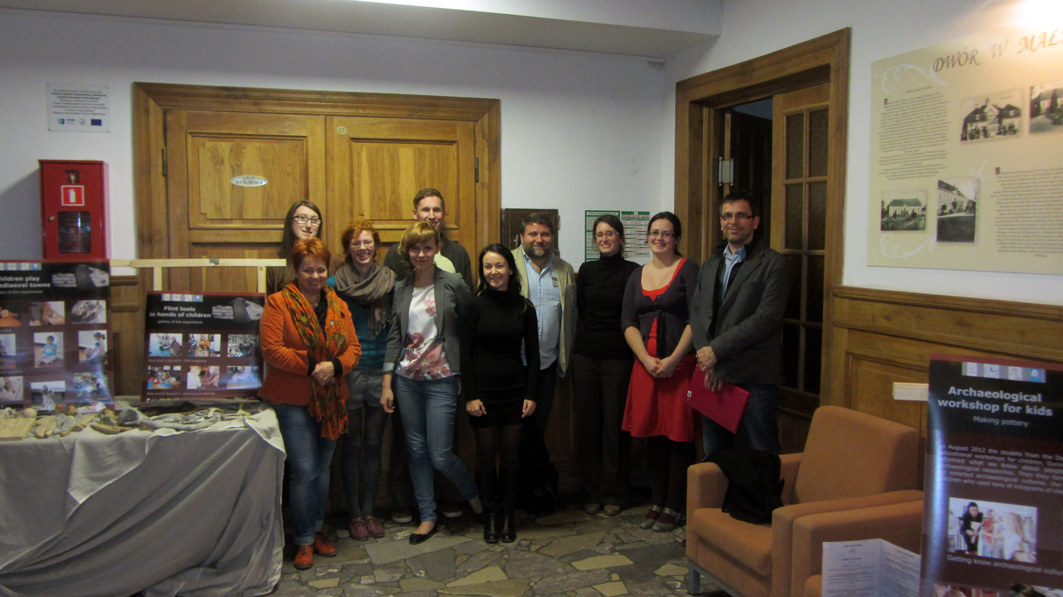 Participants of the Workshop of Childhood Archaeology 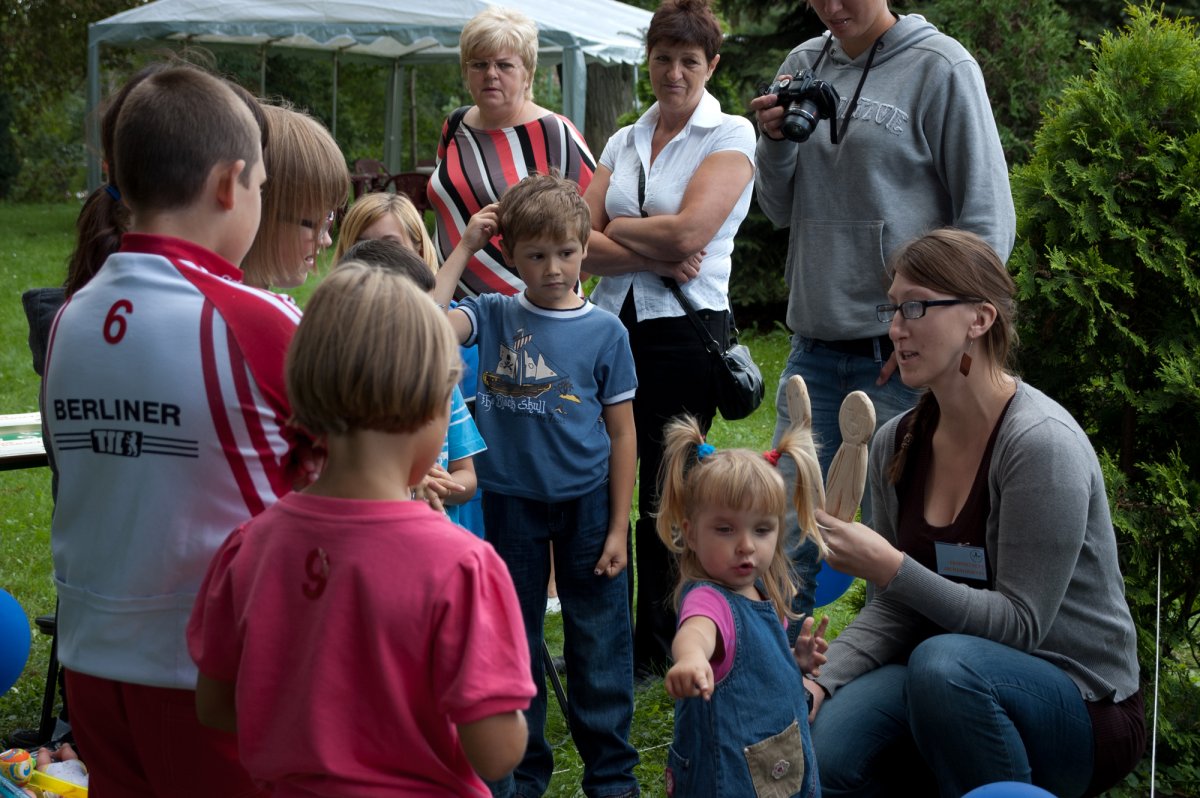 Children during the experiment in Jasienica 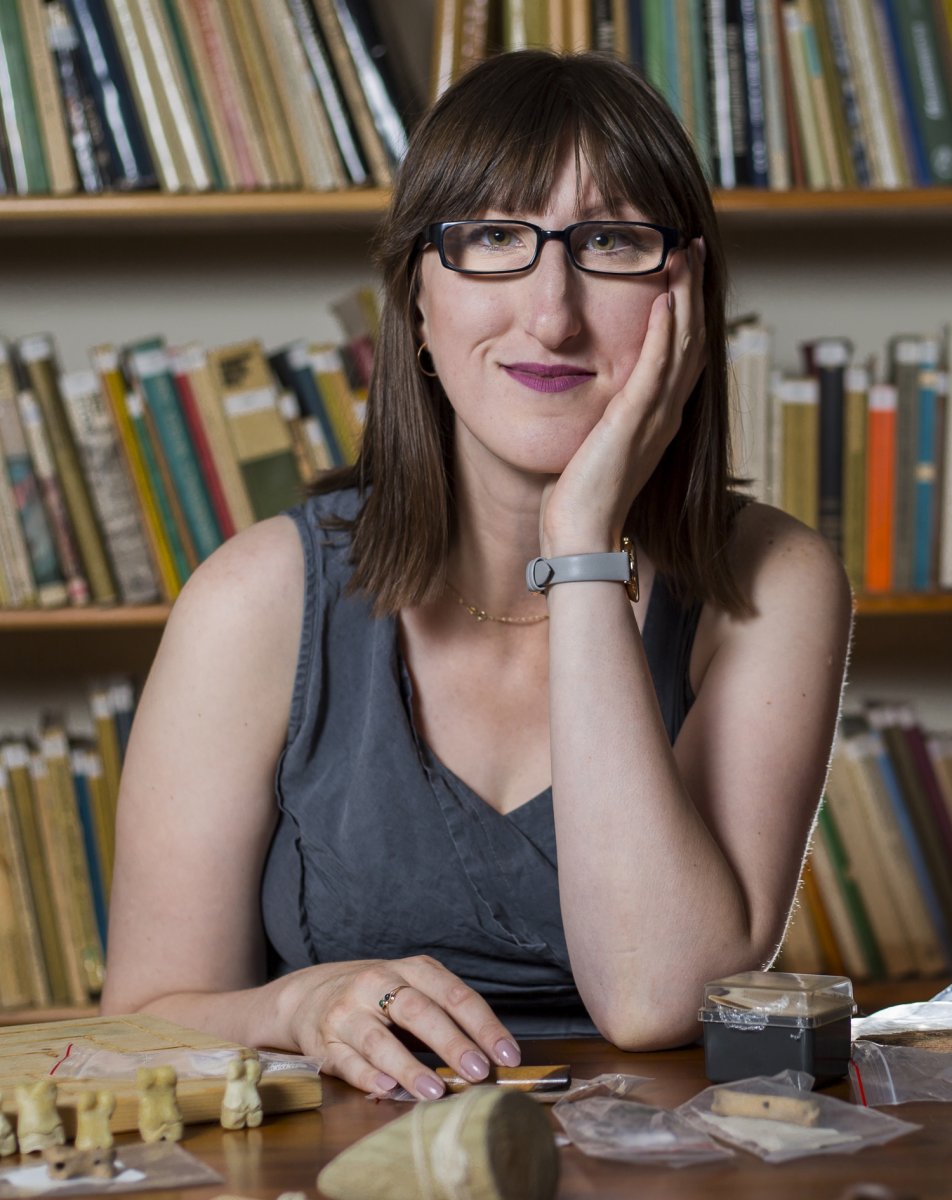 A graduate in history at the University of Szczecin (2009) and archaeology at the University of Łódź (2010). In 2014, she successfully defended a doctoral thesis entitled “Kultura ludyczna w miastach południowego wybrzeża Bałtyku w późnym średniowieczu. Studium archeologiczne” [“Ludic Culture in the Towns of the Southern Baltic Coast in the Late Middle Ages. An Archaeological Study]. Since 2011, she has worked at the Institute of Archaeology and Ethnology of the Polish Academy of Sciences, at the Centre for the Medieval Archaeology of the Baltic Region in Szczecin. Her research interests centre on the medieval and early modern period in the Baltic area, the archaeology of childhood, the archaeology of modernity, and the history of games and play. She manages the PRELUDIUM grant awarded by the National Science Centre.