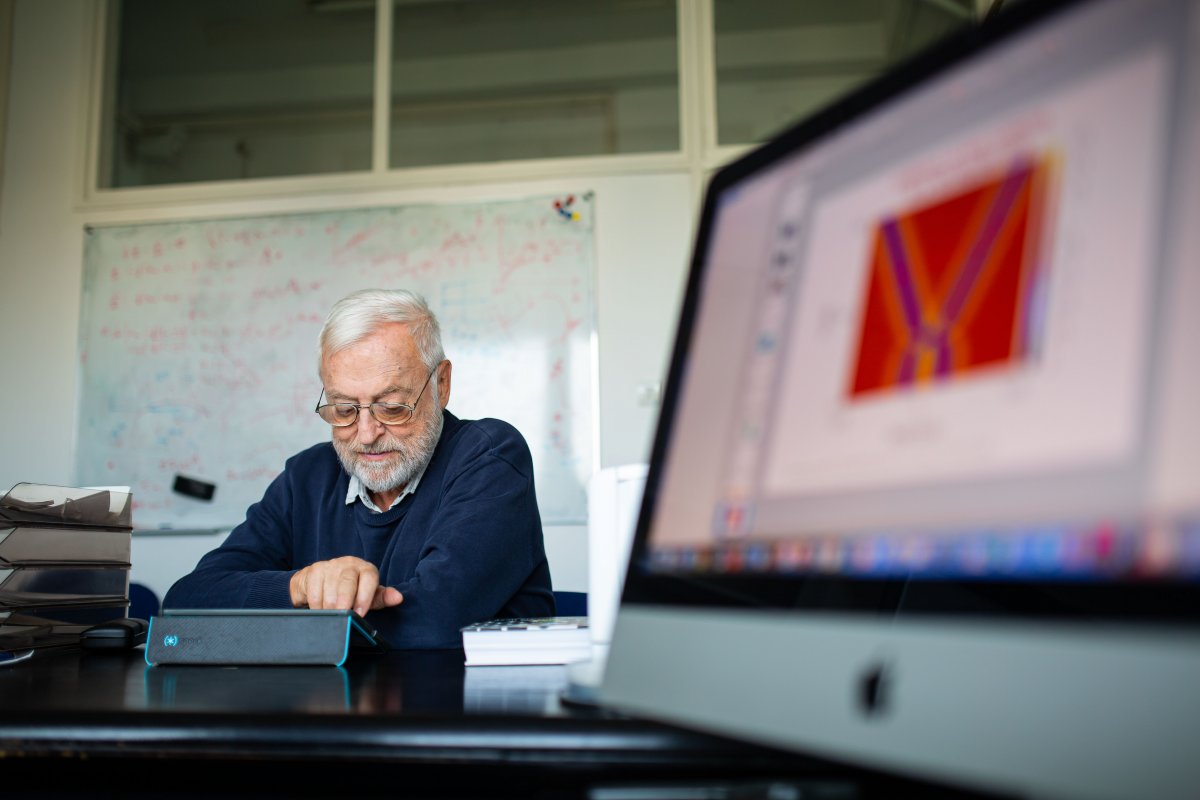 Research into the properties of quantum gases has experienced dynamic growth since 1995, when the Bose-Einstein condensate was first produced. The research project funded under the MAESTRO 2 scheme allowed us to significantly expand our knowledge in the field. Experiments with pure condensate make it possible to study quantum events in large atomic clusters, thus contributing to a theory of quantum gas phenomena. Entitled Thermal phenomena in cold atomic gases, our project was carried out in cooperation with several leading European experimental research groups, allowing the Polish research team to consolidate their international position.

The most interesting results of the project include, e.g. the discovery of dark solitons in gases with long-range dipolar interactions. A soliton is a form of indestructible wave disturbance that propagates in a non-linear medium over large distances without a change in shape. The solitons we discovered are rather special because their shapes often differ from those found in a typical condensate. They are also involved in long-distance interactions and oscillate differently in harmonic traps used in experiments with such gases. In 2013, the experimental research group headed by Professor Tilman Pfau from Stuttgart, which cooperates with the Polish team within the framework of the project, excited a lone rubidium atom in a condensate to what is known as the Rydberg state. In this highly excited state, the atom has the size of several microns, comparable to that of the condensate. In cooperation with Professor Pfau's group, we developed a theoretical model of this complex phenomenon, the most interesting part of which is a proposal to visualize the orbital of the Rydberg electron through its trace in the density distribution of the condensate. 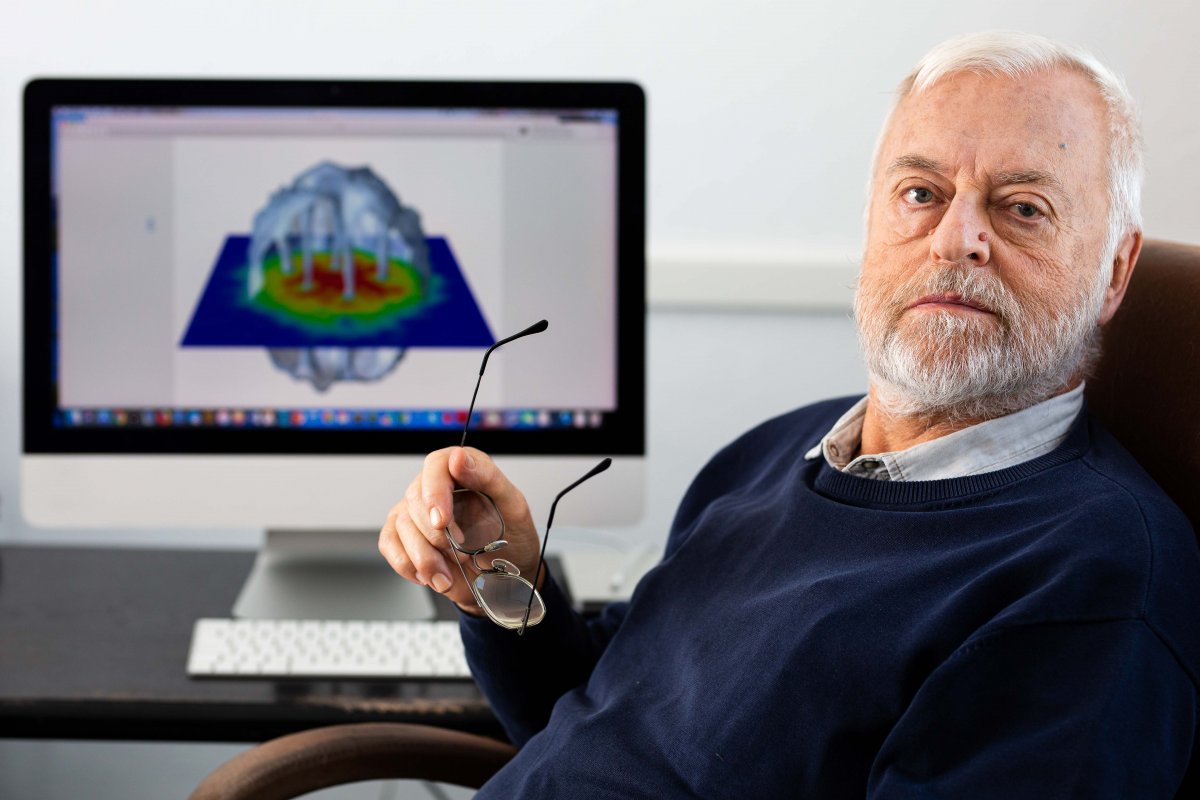 During the project, we also developed elementary but numerically complex methods for the precise description of systems composed of small numbers of atoms in a harmonic trap. Particular attention should be drawn to the discovery of two-particle correlations (the appearance of pairs) in systems composed of two types of mutually attracting fermions, which shows an analogy to the Cooper pairs phenomenon observed in solid-state physics. In addition, the density-functional method was used to describe the so-called Stoner phenomenon: given a sufficiently strong repulsive force in a system of two types of fermions in a spherical harmonic trap, the components may separate to minimize the energy of the interaction. It turned out that the calculations should include the usually omitted gradient elements; doing so allowed us to detect a sequence of two quantum phase transitions. The spherical symmetry of the system was preserved in one, but disrupted by a random phase interface in the other. In order to study the population difference statistics in a condensate split by a sudden barrier, we used the classical field method developed by the team of Professor Rzążewski. Surprisingly, the statistics were shown to depend on the wave length of the light impulse used for the monitoring of the system. This demonstrates that measurement in quantum mechanism is always an unpredictable and mysterious thing. The result must still be replicated or rejected by further research.