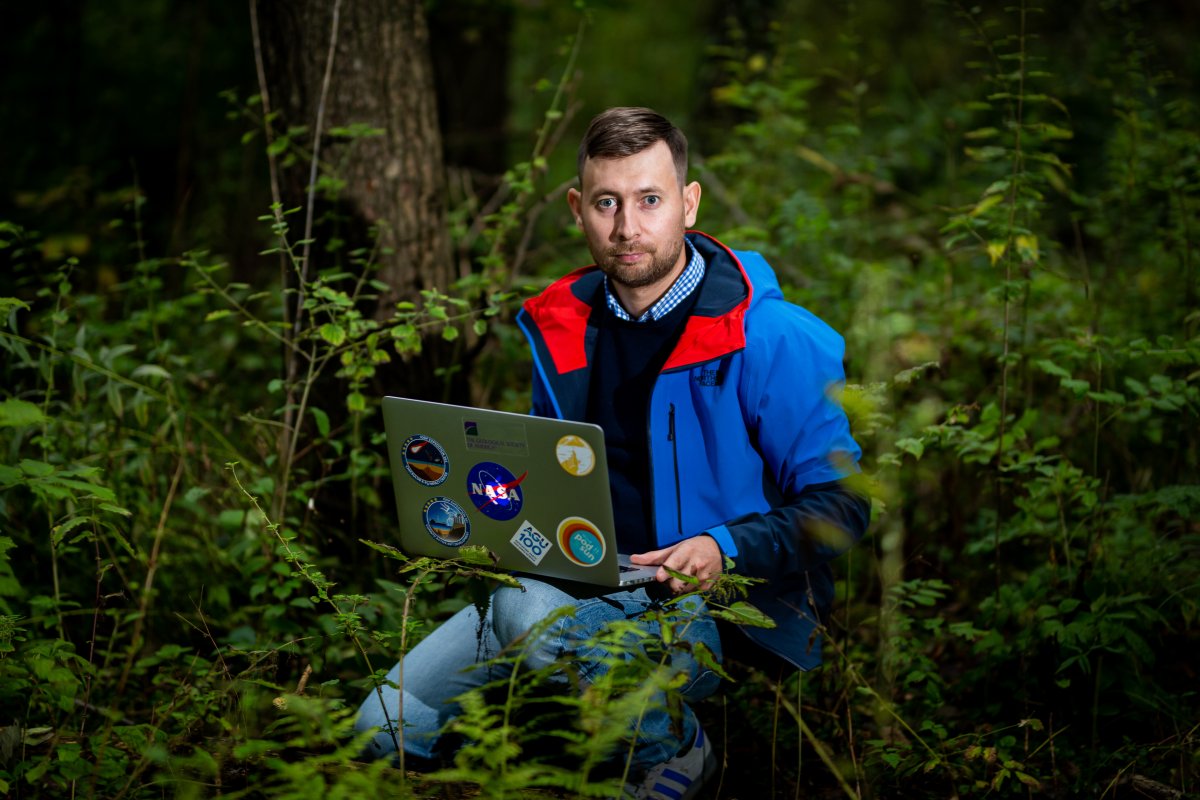 Forests are one of the main components of the European Plain and have always played an important role in human life, providing shelter, food and building material. For this reason, it is extremely important and instructive to study the history of deforestations and their impact on the natural environment. Deforestation should be approached from many angles, with an emphasis either on natural or anthropogenic processes. In the former case, deforestation is the result of fires, floods or strong winds. In the latter, it is caused by the logging activities of man, designed to collect building material or reclaim land for agricultural purposes. These mechanisms have alternated in the long post-glacial history of vegetation on the European Plain. They are interesting not only because they have led to the disappearance of large swathes of forests, but also because new processes are underway today, such as physical and chemical denudation, i.e. intensified hillslope processes, changes in meso- and microclimate conditions, and surface runoff modifications.

A key role in the research project was played by high-resolution analyses of biogenic core samples (of peat and lake deposits), which constitute true archives of the natural environment, archives that allow us to track how ecosystems reacted to changes in vegetation, deforestation and dehydration in the past, find out how long these changes lasted, and determine whether they were related to natural processes or human activities, such as land reclamation. Our findings have put us in a position to contribute to the debate on the consequences of planting pine or spruce tree monocultures in Poland. Our study has lent independent evidence to support the view that the introduction of the clear-cut harvest system in the Prussian partition at the end of the 18th century, followed by the artificial planting of single-age forest monocultures, dramatically affected the biodiversity of the forest, with consequences that rippled out to all related ecosystems, including lakes and peatlands. We are still paying the price for these changes to date. Generation after generation, these ecosystems show weaker resilience against extreme events, including insect epidemics, several outbreaks of which were recorded in the previous century, or violent weather phenomena, such as those we experienced in 2012 and 2017 in the north of Poland. Besides disrupting ecosystems, these events also entail important costs for the state budget.

Our project allowed us to outline the history of natural and anthropogenic deforestation. The findings shed new light on the history of deforestation, fires and the resilience of ecosystems that have emerged as a result of human activities. Our results have been published in renowned academic journals and presented at international conferences, which has allowed us to join in the ongoing debate on the impact of increasing anthropopression and climate change on the natural environment. We also proposed a comprehensive forest planning model, which taps paleoecological sources to account for the history of land use and determine the reference conditions for various ecosystems. 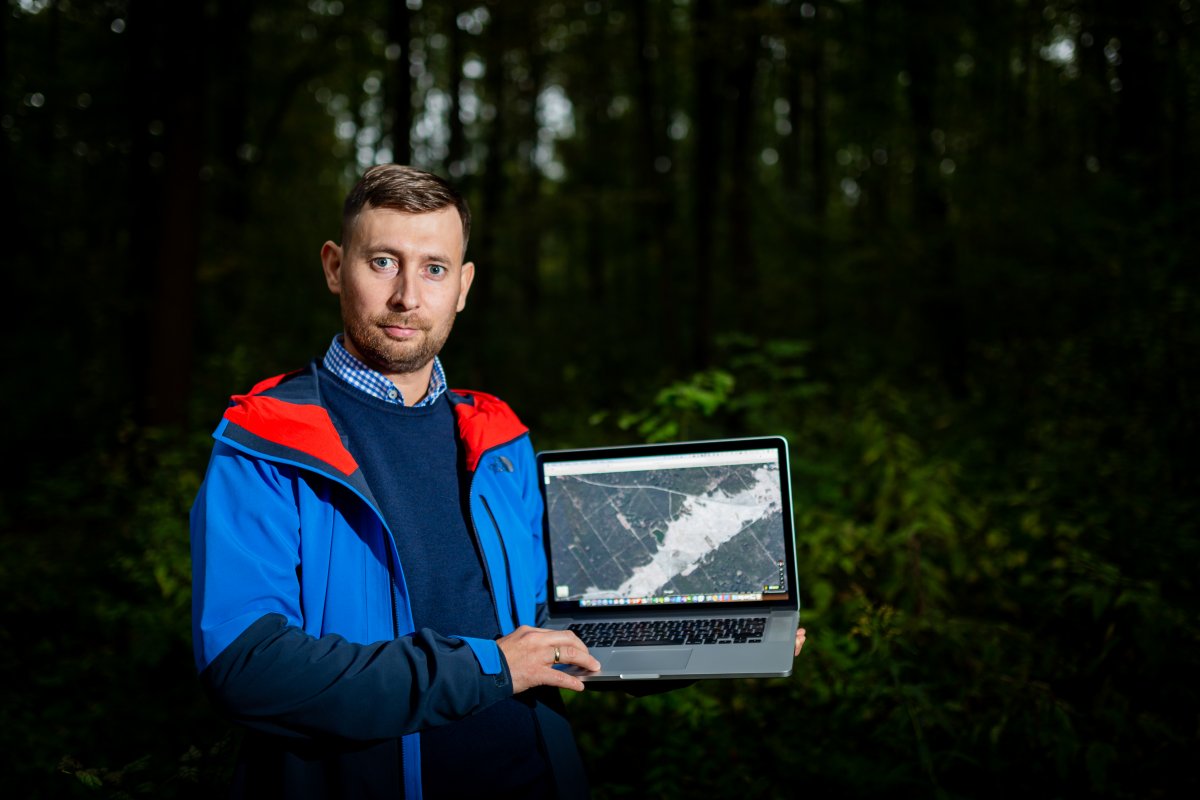 Born in 1983. Habilitated doctor working at the Stanisław Leszczycki Institute of Geography and Spatial Organization of the Polish Academy of Sciences. Paleoecologist, geographer and, above all, naturalist. In 2003-2007, he studied geography at the Kazimierz Wielki University in Bydgoszcz and has been affiliated with the Stanisław Leszczycki Institute of Geography and Spatial Organization of the Polish Academy of Sciences since 2007. During his PhD studies, he won a scholarship awarded by DAAD German Academic Exchange Service to spend four months at the GFZ German Research Centre for Geosciences in Potsdam. In 2012, he earned his PhD and, soon after his defence, travelled to Potsdam with his family for a postdoctoral fellowship at the GFZ, where he joined the team headed by Professor Achim Brauer and focused on "Climate Dynamics and Landscape Evolution". He stayed at the GFZ for two years, analysing laminate deposits from Lake Czechowskie (Northern Poland). In 2018, he was awarded the title of habilitated doctor at IGSO PAS, where he currently heads the Past Landscape Dynamic Laboratory. He boasts impressive achievements, takes an active part in international conferences, and has won many calls and grants. Within the framework of his research, he hopes to uncover mutual relations between human activities and the natural environment. He is interested in the processes and factors that influence ecosystems particularly affected by climate change, as well as the impact of landscape evolution on community life. He is a member of the Society of Wetland Scientists and International Paleolimnology Association and, in private, a proud and happy father of two world-curious children.

Fig. 1. Deforestation of the drainage basin of the "Martwe" peatland reserve in the aftermath of the tornado that hit Bory Tucholskie in July 2012 (source: Google Earth). 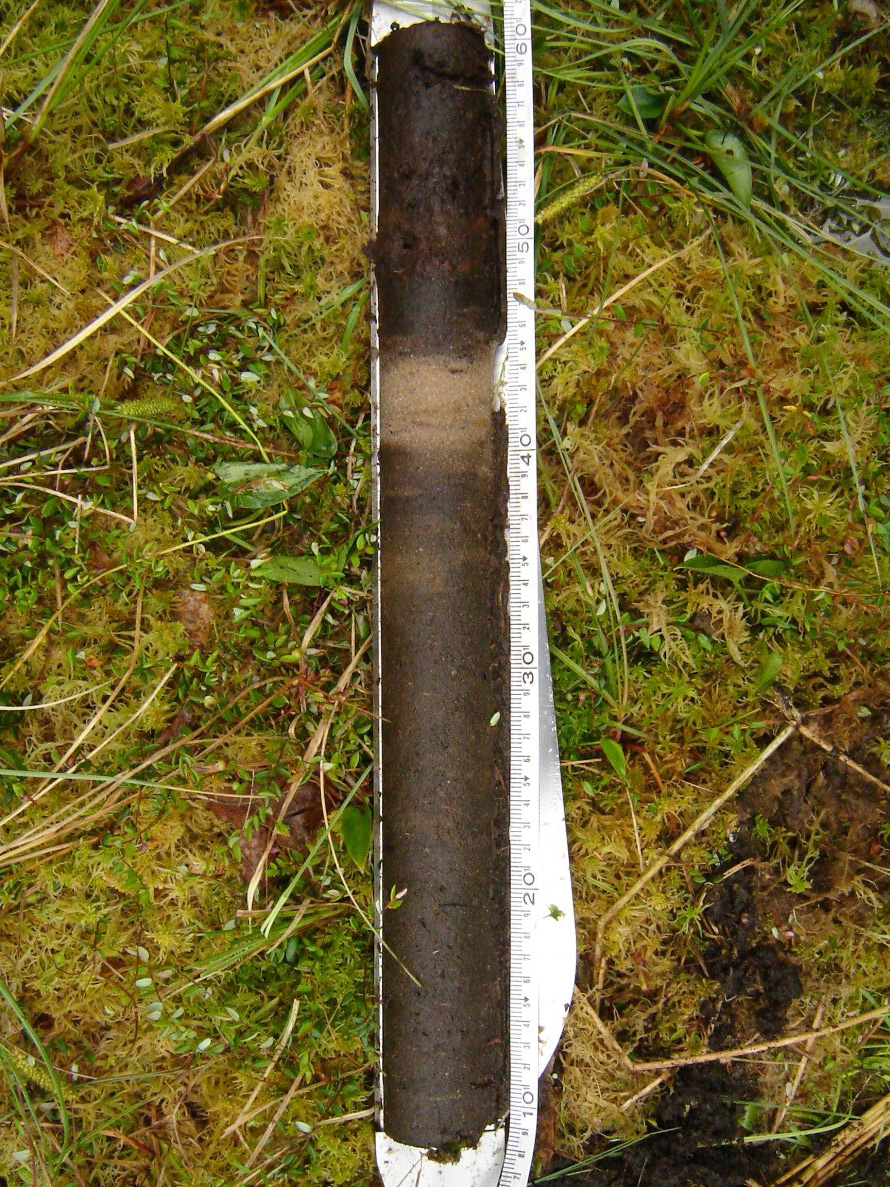 Fig. 2. A core sample showing a lake change into peatland in the aftermath of drainage basin deforestation. The moment of deforestation shows up as a distinct sand-coloured layer in the middle of the core sample; the layer comes from soil erosion caused by hillslope processes (photo by Słowiński, M.). 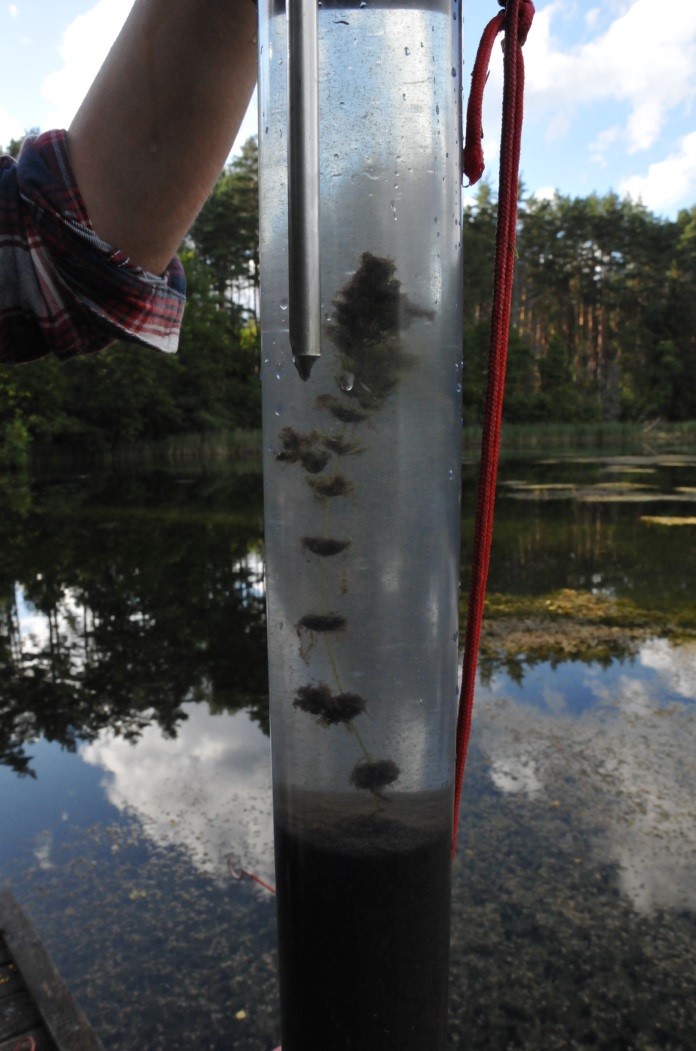 Fig. 3. During fieldwork, we also collect lake deposits. In this case, we collected a core sample from a small forest lake in Bory Tucholskie, with Chara algae growing on the lake bed (photo by Słowiński, M.).