Identification and analysis of binary star systems in the OGLE project

Identification and analysis of binary star systems in the OGLE project 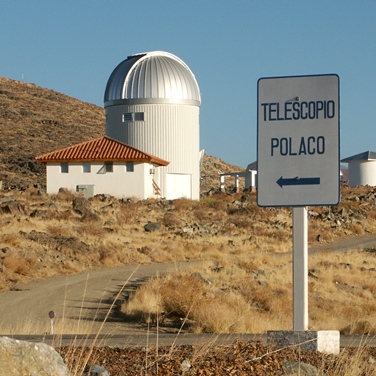 A team of astronomers from the University of Warsaw, headed by Professor Andrzej Udalski, is implementing the largest space observation project in the world intended to detect and study star variability. The project entitled the Optical Gravitational Lensing Experiment (OGLE) was launched in 1992 and has been conducted ever since without interruption. It relies on the 1.3 meter Warsaw Telescope located in the Chilean Andes, one of the best places in the world to conduct astronomical observations. OGLE’s observation capacity has been gradually enhanced over time and the scientists can now regularly monitor the brightness of more than a billion stars in the most interesting sections of the sky, i.e. the central zone, within the disk of the Milky Way and in the nearby galaxies: the Large and Small Magellanic Cloud.

OGLE’s key milestones include the discovery of ca. 50 extrasolar planets (including the first rogue planets which are not part of any star system), studies of dark matter using gravitational microlensing techniques and the discovery of planetoids on the outskirts of the Solar System. The sky surveys carried out as part of the Polish project have also led to the discovery of the largest number of variable stars, i.e. stars with fluctuating brightness, in history. So far, scientists have identified several thousand variable stars across the sky – the vast majority of these have been discovered by the OGLE team.

The objective of the project entitled “Identification and analysis of binary star systems in the OGLE project” is to scour the vast OGLE databases in search of stars whose brightness fluctuations are related to their binary nature. It has long been known that at least 30% of all stars belong to binary or multiple star systems. Their brightness may fluctuate if the stars temporarily eclipse each other (eclipsing systems), if they are deformed due to the gravitational pull of another element of the system (rotating ellipsoidal variables), if light is reflected off a hot star (reflection effect) or as a result of processes caused by the flow of matter between both stars (cataclysmic variable stars). 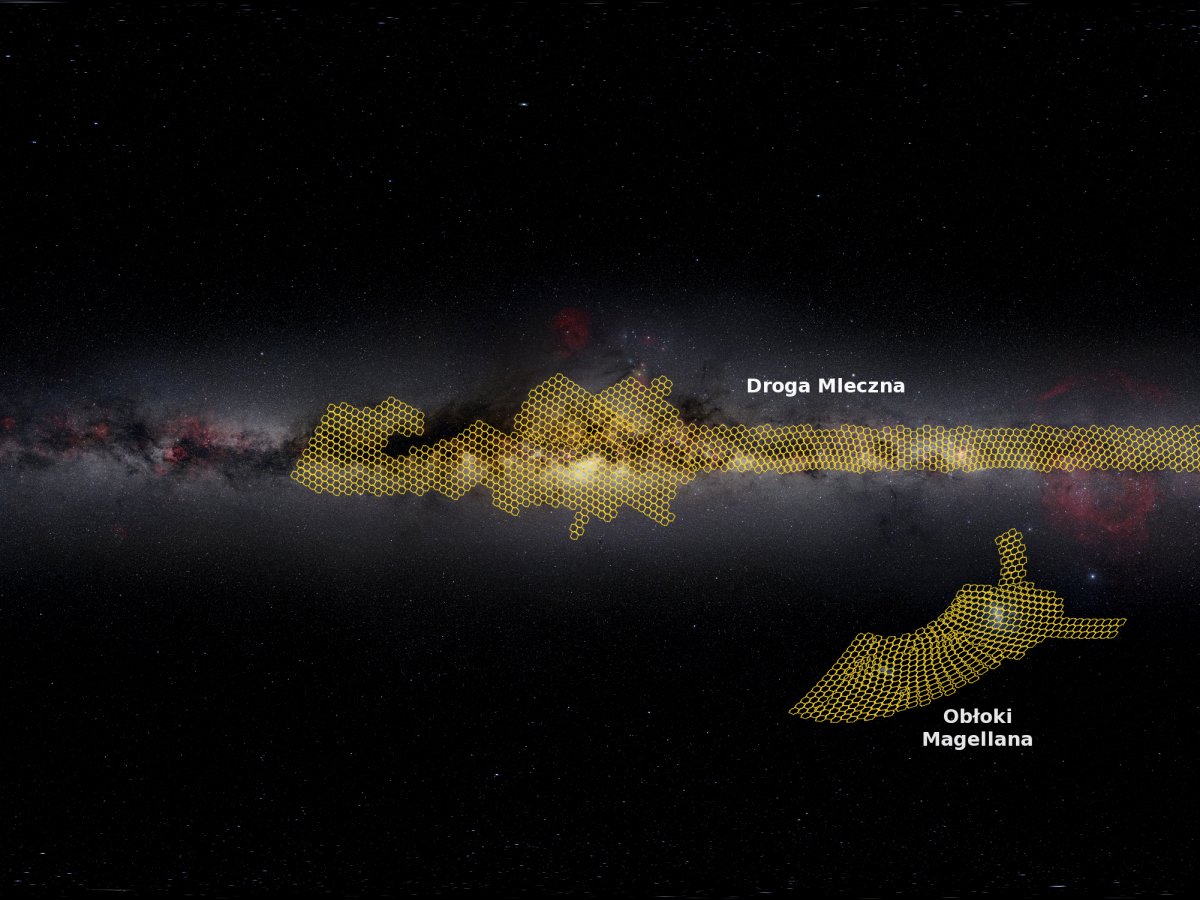 Binary star systems have a range of applications in astrophysics. They are the only ones enabling direct measurements of the mass of their constituents. They also make it possible to precisely measure the dimensions, temperature, absolute brightness and age of the stars. Additionally they are used as accurate measures of distance in our galaxy and beyond, thus making the distance scale in the Universe more precise. The main result of the research project will be a greater number of binary stars known to science. Astronomers will be able to study at least one hundred thousand previously unknown binary systems of all types. Research plans also include a series of analyses of the identified stars, e.g. using them for precise measurements of the distance to nearby galaxies, to study the relationship between the period and the brightness of close binary systems, to find and analyse pulsating stars which make up part of multiple star systems, to study binary stars with the shortest orbital periods, to search for systems about to merge or to analyse explosions in cataclysmic variable stars.

Professor Soszyński is an astrophysicist at the Astronomic Observatory of the University of Warsaw and a member of the OGLE team. From 2004 to 2006 he held a postdoctoral position at Concepción University in Chile. His research interests revolve around various types of variable stars. He is the author of the largest catalogue of variable stars in the history of astronomy. His most remarkable scientific accomplishments include the discovery of several previously unknown types of pulsating stars, detailed studies of the statistical properties of variable red giants and the discovery of numerous cases of pulsating stars which belong to eclipsing binary systems.