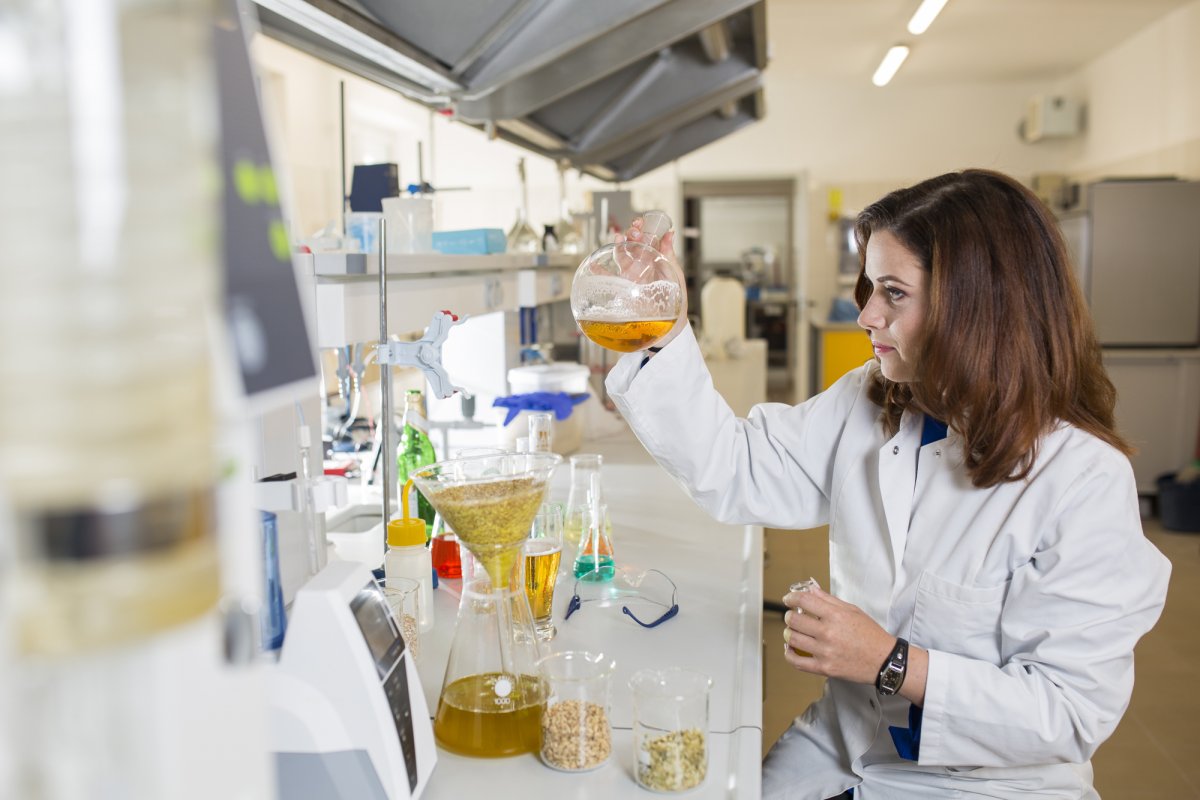 Brewing is one of the oldest biotechnological food processing methods in the world. On account of the popularity of beer as a product, the brewing industry ranks among the most vibrant branches of the food sector. As science advances and consumer awareness grows, the issue of using new raw materials and optimising individual processes becomes increasingly important.

The efficiency of breweries depends primarily on the selection of raw materials and technological parameters. To ensure the highest possible quality of the final product, it is necessary to develop new technologies and devices, and to employ new raw materials or accessories. In particular, this applies to new recipes for obtaining wort. Technological trials conducted on a larger scale should be preceded by lab experiments, which allow comparing and contrasting of many variants, while keeping the conditions of wort production stable and constant. As the market is increasingly saturated with beer products, craft beers and sophisticated recipes progressively increase their market share. Not only craft breweries, but also large industrial breweries are now interested in innovative raw materials and technologies. Introducing malt substitutes or unique raw materials into recipes often involves changing the basic physico-chemical properties of wort (such as pH, extract, colour, turbidity or mineral content). Experiments have also been carried out to completely replace barley malt with non-malted substitutes (e.g. barley, spelt, wheat, corn). Such modifications are introduced for economic reasons (cheaper resources) and/or questions of taste and health (achieving new, better features of the final product). 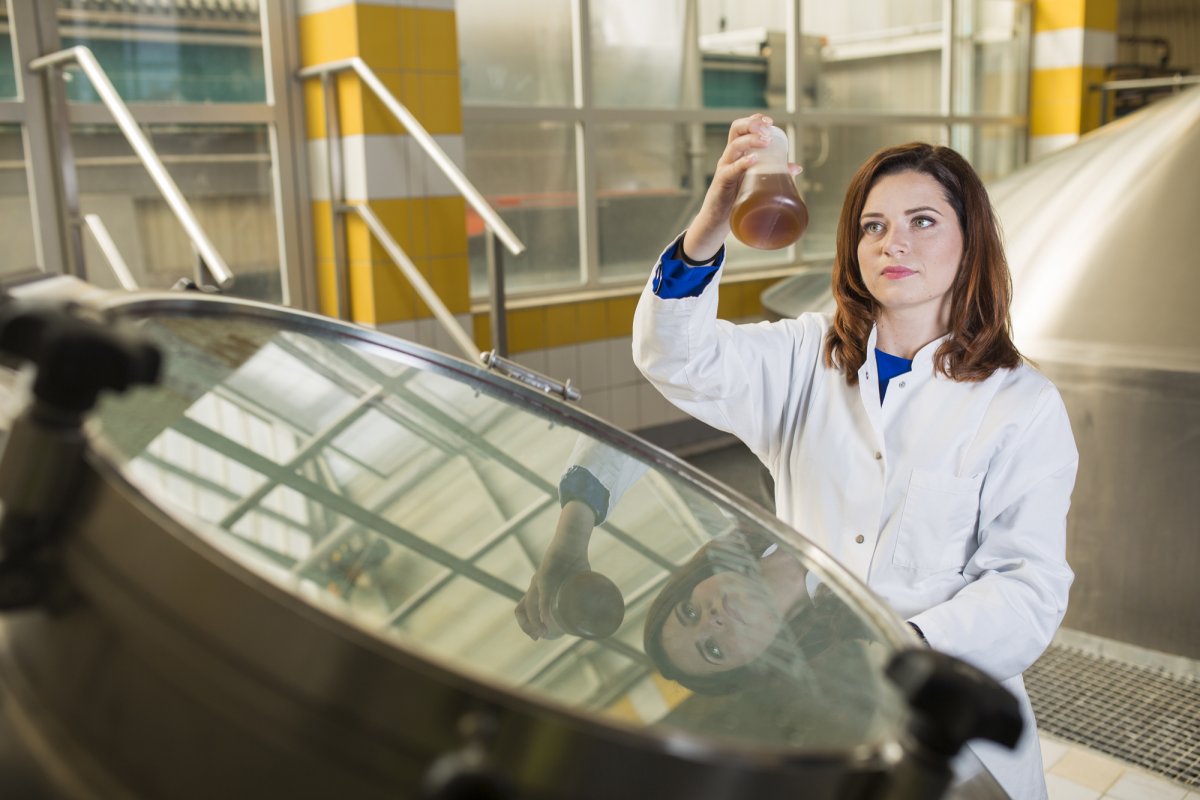 Innovative lautering solutions aim to improve current methods of separating hot precipitates. Most breweries in the world are equipped with a special tank, usually referred to as a whirlpool. A commonly used solution, whirlpools are energy-saving and efficient. Hence the attempts to further increase their efficiency by slightly tweaking their structure. Wort is poured into the tank through a hole tangential to its wall, which makes a cone of hot precipitate form at the bottom, a process assisted by whirling. The phenomenon occurs naturally and spontaneously, and is known as the tea cup effect, first described in 1926 by Albert Einstein. Cutting-edge computer image simulation and analysis methods allow us to understand it better.

More recently, experimental studies of liquid flow in whirlpools have been conducted on a broader scale, using state-of-the-art measurement methods, such as particle image velocimetry (PIV). PIV is especially useful for the analysis of the flow velocity field where a measurement sensor cannot be inserted into the tank. Measurement relies on particles that disperse laser light, which allows detecting the motion of individual particles.

The idea to analyse the technological aspects of lautering and introduce constructional changes was born out of projects conducted with entrepreneurs, research centres (in Poland and abroad) and breweries (craft and industrial). Considering the current state of knowledge in the field, the research topic is highly innovative and its solutions and conclusions will facilitate the production of clear wort, regardless of the raw materials employed. 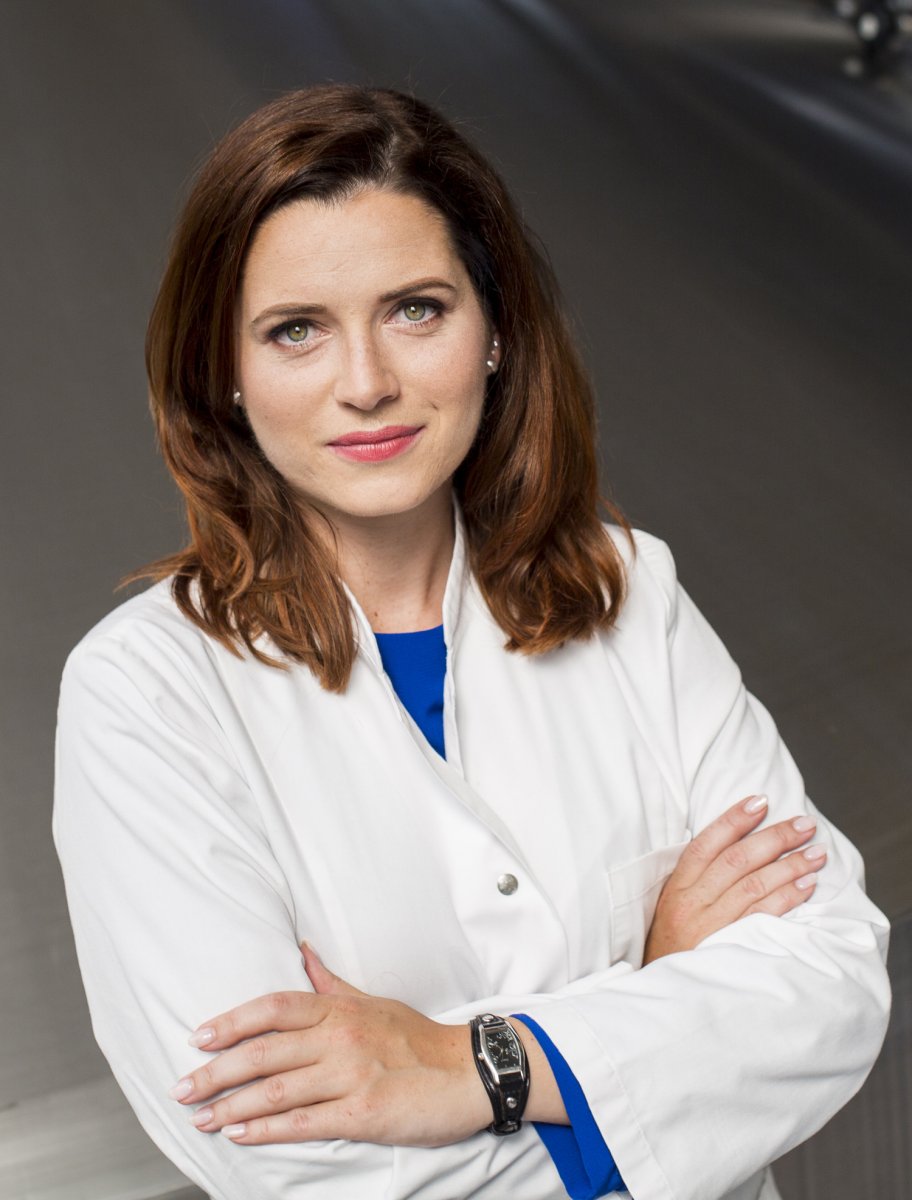 Graduate of the Faculty of Mechanical Engineering of the Koszalin University of Technology. Since 2011, she has conducted research at the Department of Food Industry Devices and Processes at the Koszalin University of Technology and the Department of Fermentation Technology and Technical Microbiology at the University of Agriculture in Kraków. In 2013, she completed a postgraduate course in Environmental Analysis at the Faculty of Chemistry of the Nicolaus Copernicus University in Toruń. She has participated in many scientific internships (including six abroad). In 2016, in the framework of a grant obtained through the ETIUDA 3 funding scheme, she completed an internship at the Department of Plant Products Storage and Processing at the Slovak University of Agriculture in Nitra. Her research interests centre on the technology and processes of brewing and winemaking. She has also been honing her skills in food analysis. Her findings have been presented at several dozen conferences, including those with an international reach. She has co-authored 24 scientific papers published in indexed journals and a patent entitled “Whirlpool vat, used especially in brewing”.