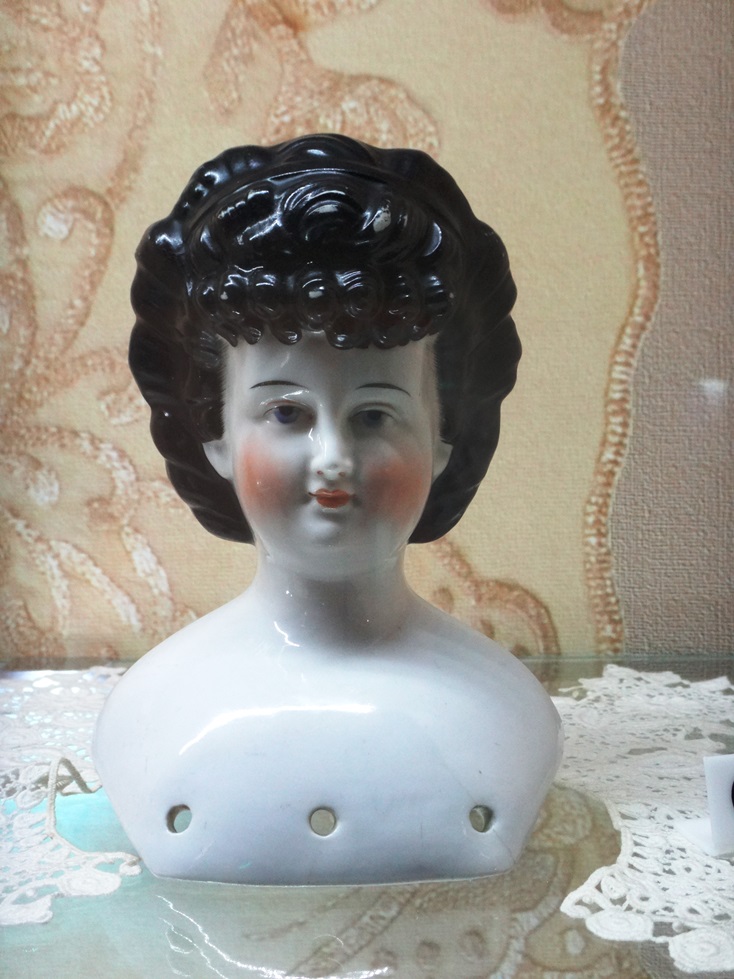 Head of the doll, Museum of Toys and Play in Kielce
(Photo by Dorota Żołądź-Strzelczyk)

Like childhood itself, toys have only relatively recently become a subject of interest for Polish historiographers: hence the results of their research are unsatisfactory. The project’s aim is to comprehensively present the history of toys from their emergence to their expansion, function, use, to their significance for a child’s life and development. The place of children’s toys in history has changed over the course of time: initially absent and neglected, they would gradually be paid more notice, eventually having their role emphasised as particularly important in children’s development and education. This process of recognition was a long one, just as the attempts to understand the idea of childhood were. The research in the project offers a complex and multifaceted approach to the subject. The use of information from various sources – written, material and iconographic – will provide a new outlook on many problems related to the condition of being a child and the role of toys in their life.

In particular historical periods, Polish children played with toys similar to those played by children in other parts of Europe. Toys were produced by local manufacturers or imported by merchants to be sold at market stalls or in shops. Children’s toys manifested, on the one hand, a certain traditionalism (certain types of toys seem to have “always” been around), while on the other, they have changed: both technologically and socially. At some point, artistic and aesthetic aspects were internalised in the manufacturing process. The kinds of toys children played with depended on their families’ economic and class status as well as tradition. 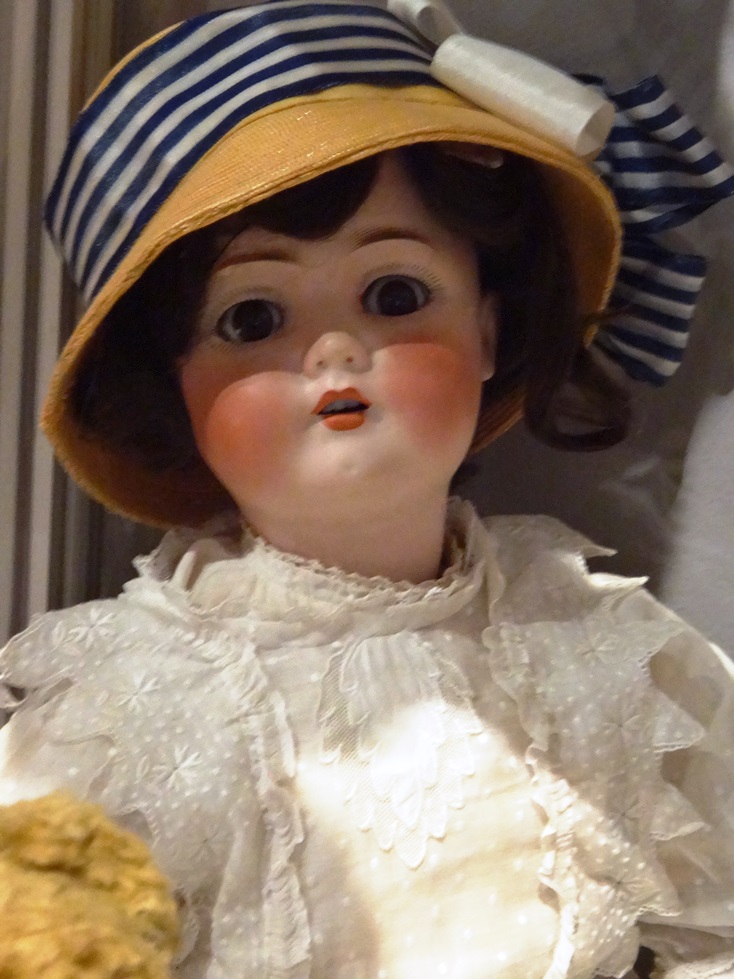 The doll from Marek Sosenko collection, lotated in The Subcarpathian Museum in Krosno.
(Photo by Dorota Żołądź-Strzelczyk)

Play and its attributes – toys – used to be and still are important for a child’s living, regardless of the time and place it happens to inhabit. Irrespective of social, religious and family conditions, children have always played, using various objects to serve their purposes. The basic repertoire of toys used to be practically settled and uniform. Huge changes came in the 19th century, when industrial manufacturing of toys became popular, triggering changes in distribution, mass popularisation and far-reaching diversification.

Thanks to this research project it will be possible to rebuild the catalogue of toys played by children on Polish territories from the Middle Ages until the outbreak of WWI, and to show the role (assumed and actual) toys have played in children’s development over different periods of history. The reconstruction effort will draw upon specimens stored in museums and collections, iconographic representations and descriptions in various records.

The results of the research will contribute an important step towards learning and restoring the history of childhood. A book will be published on the history of toys on Polish territories in the period up until the First World War. It will present a repertoire of old toys and offer discussions on specific related problems: means and places of manufacturing, commerce, quantitative and qualitative changes in manufacturing, the position of toys in children’s education in theory and in reality, toys as seen through a child’s eyes and their place in children’s games, and finally – the didactic and social functions of toys. 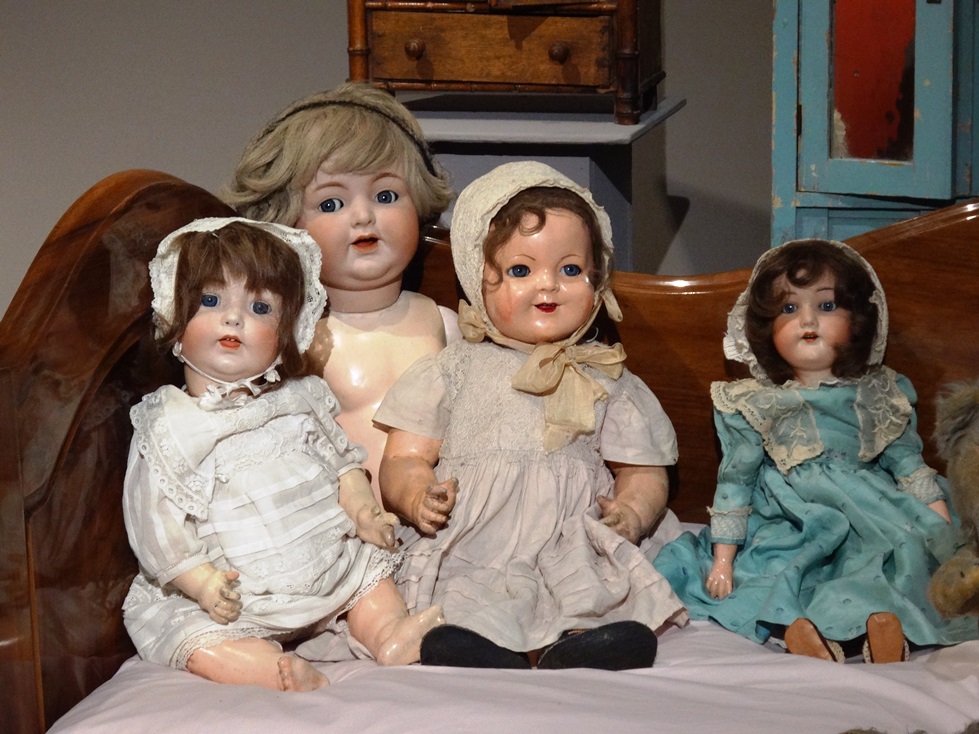 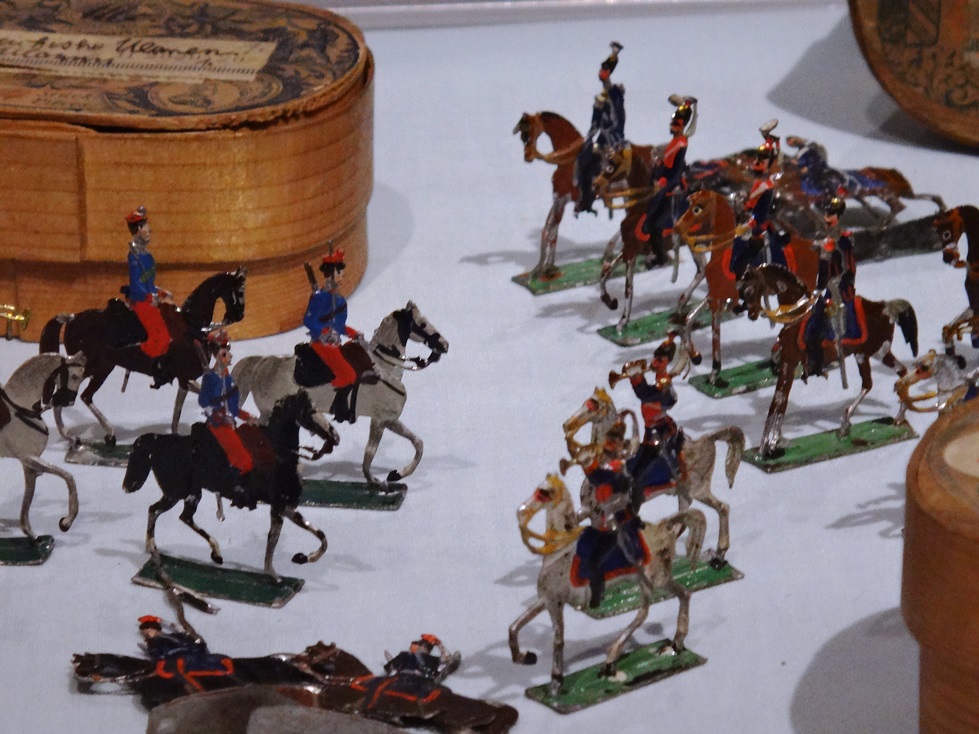 The soldiers from Marek Sosenko collection.
(Photo by Dorota Żołądź-Strzelczyk) 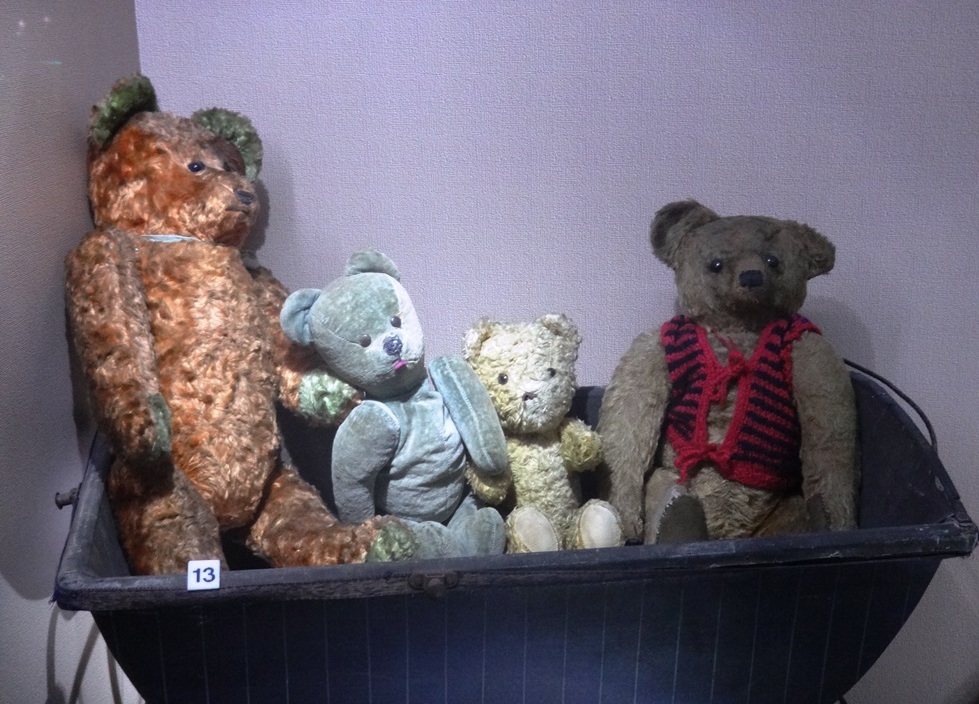 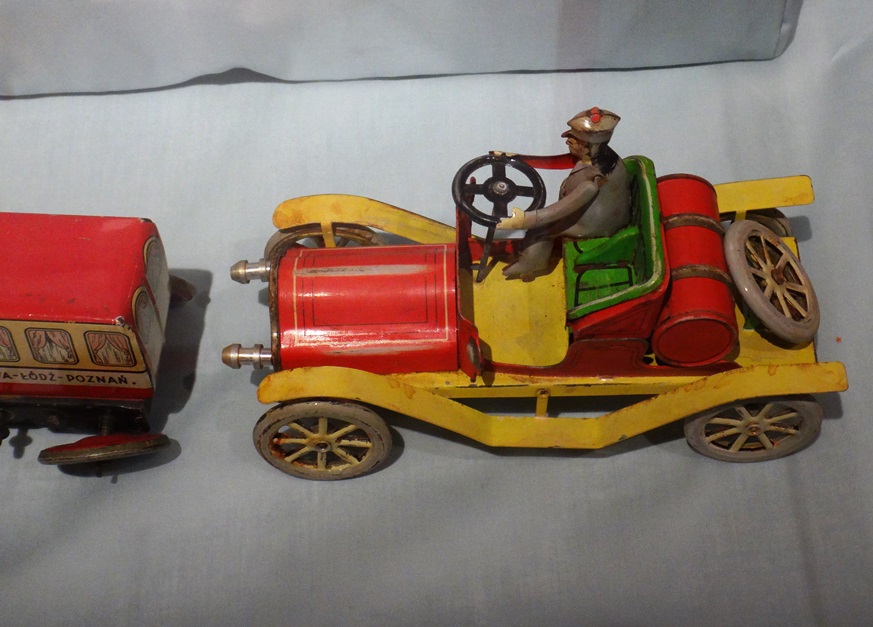 The car from Marek Sosenko collection.
(Photo by Dorota Żołądź-Strzelczyk) 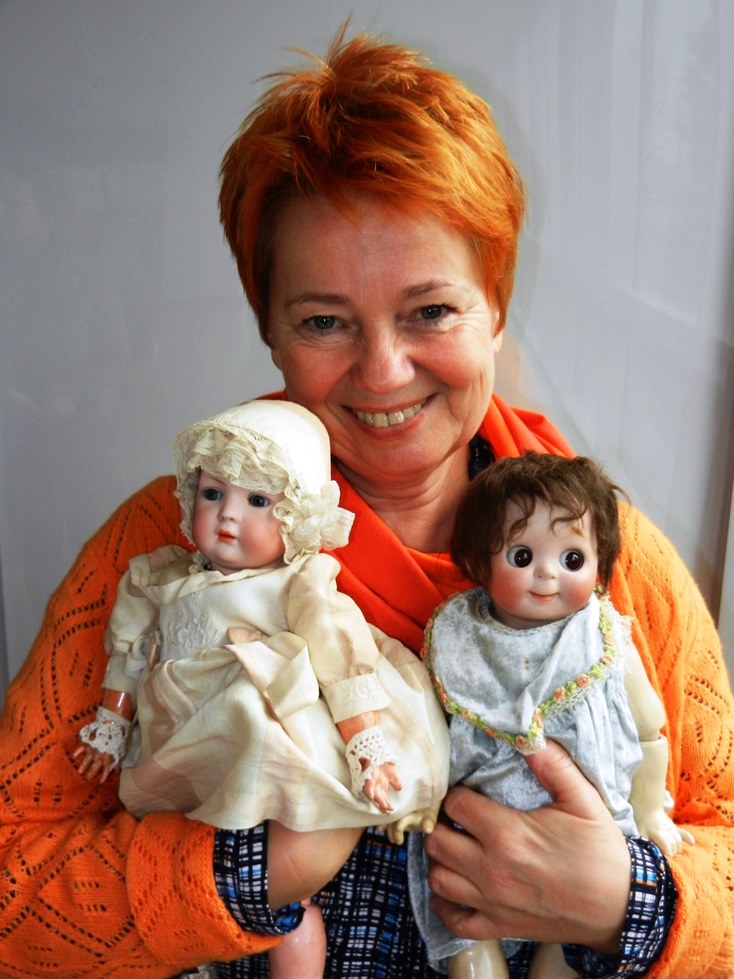