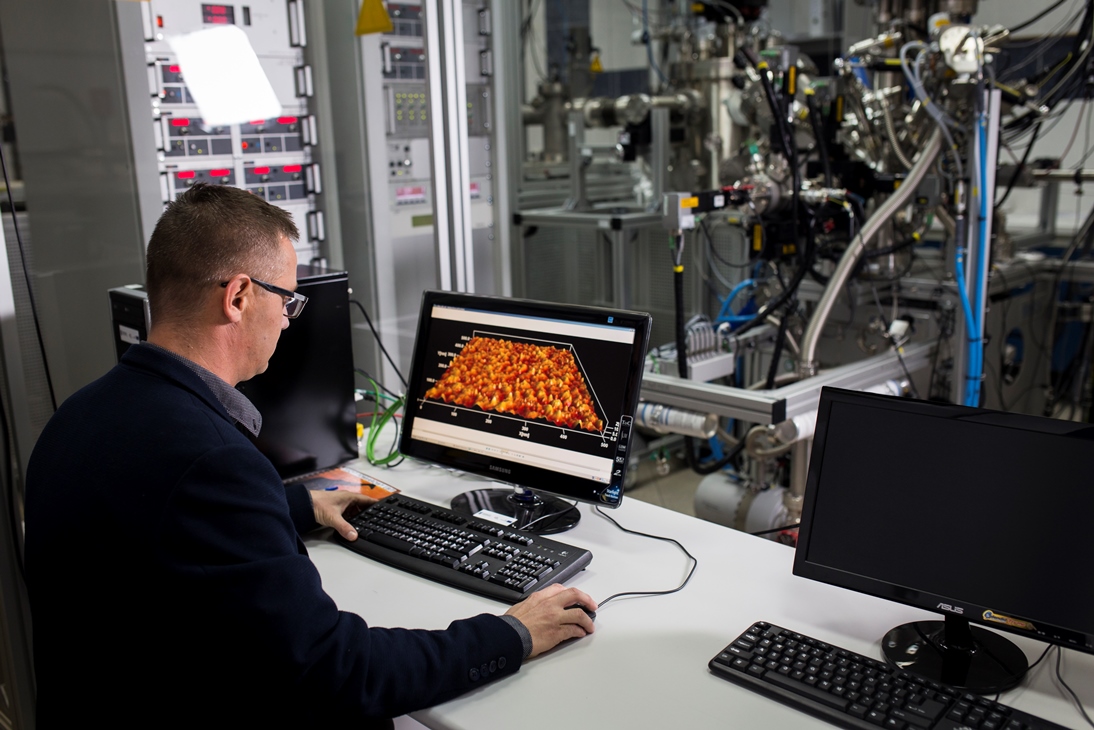 In 1972 Fujishima and Honda (Nature 238, 37-38, 7 July 1972) published a study that marked a watershed in the conversion of light into electrochemical energy. The study was concerned with the electrochemical photolysis of water using a semiconductor and involving UV-Ai radiation. Unfortunately, to this day it remains a substantial challenge to build a device for the production of solar fuels, such as hydrogen, similar in scale and efficiency to that of fossil fuels. In order for hydrogen to be able to successfully compete with petrol as a motor fuel, its price – according to the United States Department of Energy – should be below $3.30 kg-1 (production, shipment, dosing included).

Most research in this area is carried out using semiconductors with a relatively wide band gap, i.e. the energy difference between non-conduction and conduction bands, which affects the electrical qualities of materials. One such compound is titanium dioxide, TiO2, currently the most commonly used photocatalyst, employed in the conversion of solar radiation into chemical bonds. In spite of its high catalytic efficiency, its use requires excitation in the UV-regime because of its wide band gap (approx. 3.2 eV). A common strategy for improving visible light absorption is through modifying (doping) the semiconductor’s structure to reduce the gap. TiO2 is doped with the 3d group elements from the periodic table, or with light elements such as nitrogen, carbon or sulphur, which shift the conduction band or valence band boundary to thus reduce the band gap. Although the doping process causes increased visible light absorption, in many cases it does not result in improved catalytic activity of the material; on the contrary, it causes its decrease.

The project’s main goal is to investigate the surface and bulk electronic structure of TiO2 doped with carbon, nitrogen and sulphur. To that end, we use our own methodology, combining in-situ resonant X-ray emission stereoscopy (RXES) and theoretical approaches, to determine the lowest occupied and highest unoccupied Ti electronic states. The use of X-rays in the project is of key significance, since it allows for investigating the electronic structure under the material’s real working conditions, i.e. in reducing and oxidising atmosphere and at different temperatures.  We want the research to help us understand why increased absorption of visible light in the doped titanium dioxide does not translate into increased catalytic activity. Since chemical efficiency is described by the number of surface electronic states available for reaction, the effects of doping on the surface electronic structure thus need to be determined.

The differentiation of the roles of the surface and bulk electronic structures will allow for an in-depth understanding of photocatalytic qualities of doped TiO2, and – as a result – may be instrumental in further development of chemical or pharmaceutical uses. Research on the qualities of titanium dioxide may contribute significantly to facilitating the process of generating energy and lead to a step forward in the search for cheap, renewable energy sources. 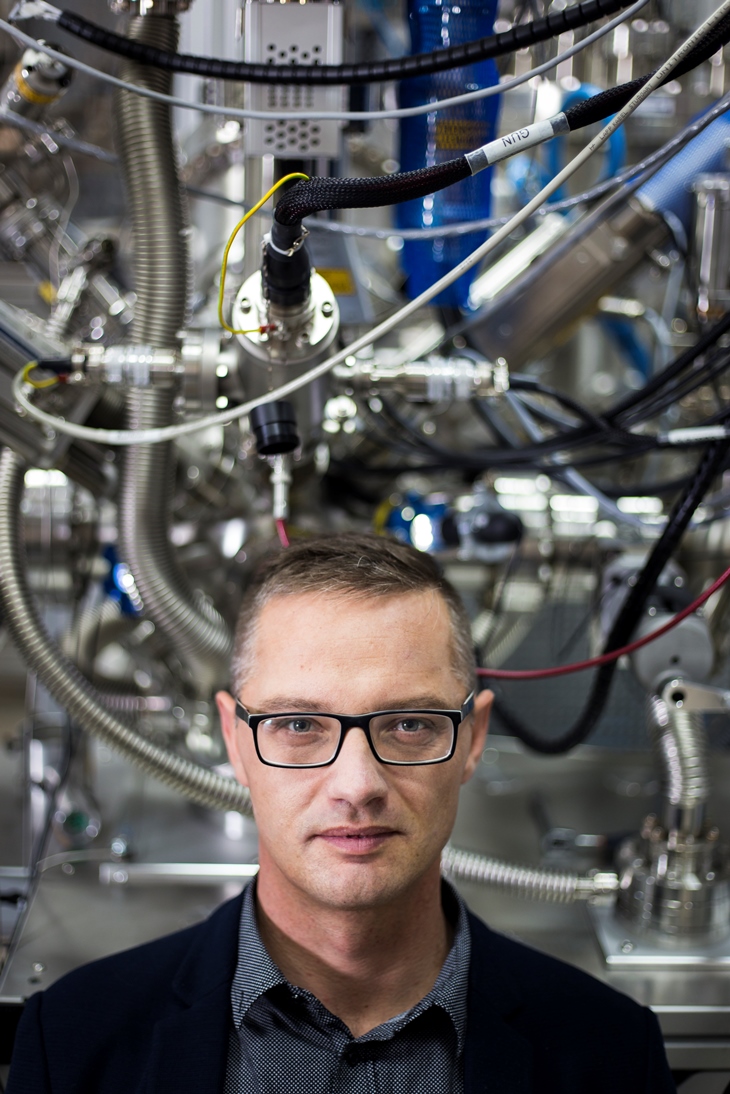 After graduating in 2003, I worked as associate professor at the Institute of Physics, Jan Kochanowski University in Kielce, while continuing my doctorate work at the University of Fribourg in Switzerland. It was then that I had my first contact with high-resolution spectroscopy, working at Professor Jean-Claude Dousse’s laboratory. In 2007, after obtaining my doctorate degree, I was granted a scholarship for a research stay at the European Synchrotron Radiation Facility in France. The aim of my project was to build a crystal spectrometer for ID21 X-ray microscopy. From 2007-2010, I continued my X-ray spectroscopy research in Switzerland, and in 2013 I joined the SwissFEL project. Currently, I work at the Institute of Physics, Jan Kochanowski University in Kielce, where I am continuing research on the use of spectroscopy on synchrotronic sources and XFEL for the investigations into electron systems in chemical and photochemical processes, as well as investigations into non-linear X-ray absorption.