On evolution and ecology in the city

On evolution and ecology in the city 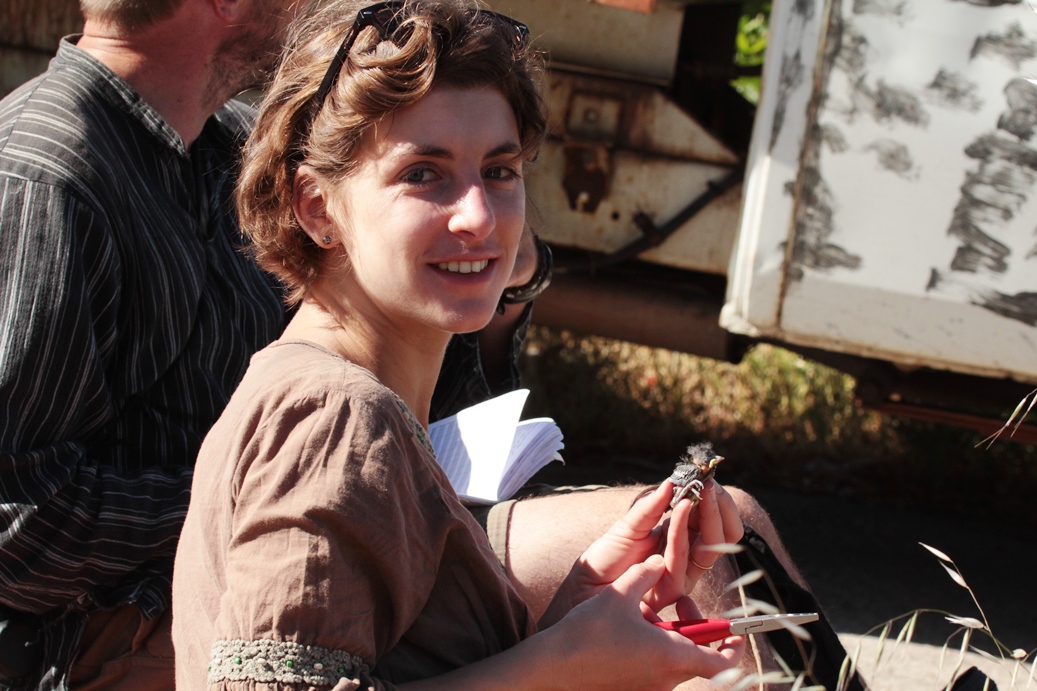 Many important questions in the field of ecology and evolutionary biology deal with the variation of individual traits observable in animals in their natural environment. Until recently nearly all long-term studies of vertebrates living in the wild, often considered as critical to the research in ecology and evolutionary biology, were carried out in the animal's natural environment, with little human interference. Given the fact that in the year 2000 urban areas covered 0.5% of the Earth's surface, and by 2050 they will have surpassed that figure many times, there is a need to learn the biology and evolutionary ecology of free-living animals inhabiting urban environments in depth.

Urban environments clearly impose new selective pressures on living organisms, different from the pressures typical of their original habitats. The great tit Parus major offers itself as an ideal research object to biologists and evolutionary ecologists who study the impact of cities on free-living vertebrates: it is present in abundance all over Europe, in diverse forests but also in immediate proximity to humans, in parks, gardens, and cemeteries, as well as in city greens and housing projects.

A 5-year research endeavour under the NCN's SONATA BIS scheme has been planned to initiate  long-term research of the great tit's genetics, ecology and evolution along a rural-urban environmental gradient, which will help us understand the city's impact on the bird's phenotype (changes in morphology, plumage, behaviour and reproductive strategy) and genotype (changes on the genetic level). The research will allow for a better understanding of the ways in which free-living animals adjust themselves to the new ecological niche of the city.

Funding from the SONATA BIS programme prompted her decision to carry out research in Poland after 12 years of working abroad; in autumn 2015 she launched her Polish research. She is a professor at the Centre of New Technologies (University of Warsaw), where she has established the Wild Urban Evolution and Ecology Lab, under the NCN's SONATA BIS scheme.