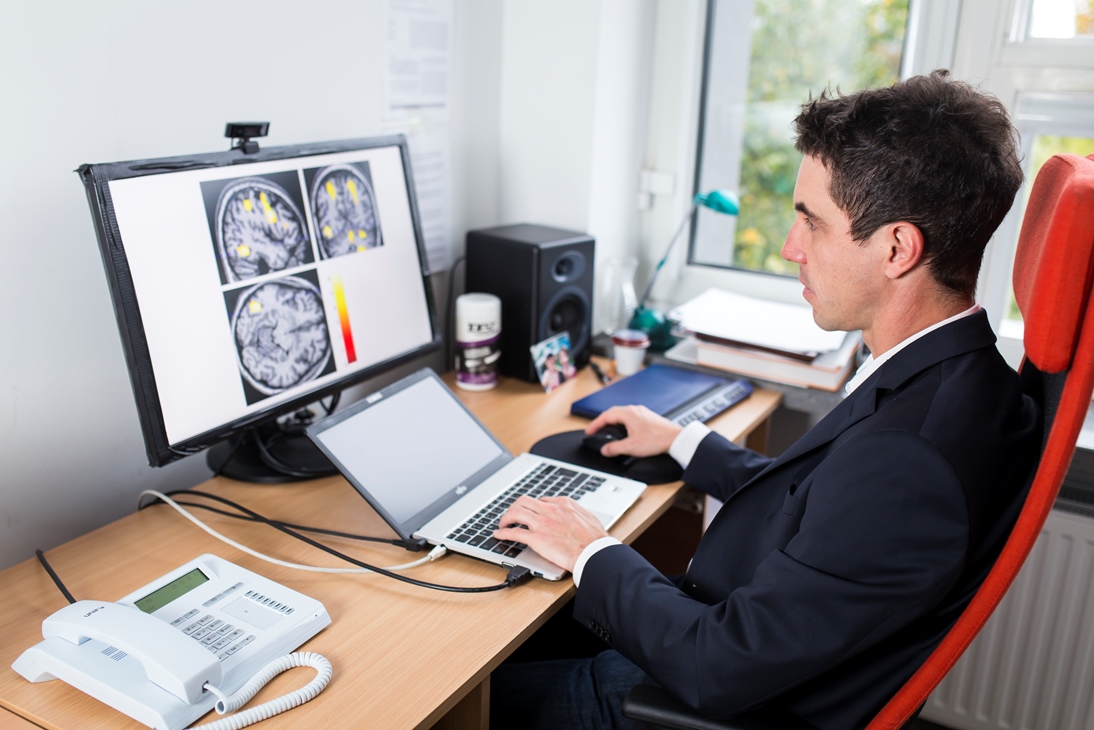 Reading is an amazing process. It happens quickly (a fluent reader reads around two hundred words per minute) and in a parallel order (the letters of a word are recognised all at the same time). The fascinating thing about reading is its relative novelty among human skills (we have only read for some 5,400 years), which could not evolve in the strict biological sense of the word. Since the skill is not innate, learning to read is the largest plastic transformation “forced” upon our brains by our culture. In the project we are interested both in how the development of this skill may be halted by dyslexia, and how mechanisms of fluent reading develop in a situation where the work is done not by means of sight but touch, with texts written in Braille.

Dyslexia manifests itself in difficulties learning to read, which occur despite normal intelligence, motivation and a favourable environment. Although the disorder affects as many as 5-12 per cent of the general population, no effective method for its treatment has been devised so far. A popular theory of reading dysfunction is the hypothesis of faulty processing of information in dyslexic people’s ventral visual stream, where a specialised brain region responsible for recognising written words is located. We asked ourselves whether the weaker activation patterns in that region were the cause or the result of the reading disorder. In other words, we wanted to know, whether those weaker activations prevent people with dyslexia from achieving reading fluency, or they are the result of a permanent reading disorder that emerged earlier. We thus examined children with developmental dyslexia diagnosed on the threshold of learning to read. We were able to show that, apart from the previously mentioned region in the ventral visual stream, differences can also be seen in children in the dorsal visual stream, i.e. the region of the brain involved in visual-spatial processing, such as managing the “order” of letters. Dyslexia may be therefore rooted in visual-spatial processing disorders.

We also tested the development of fluent reading mechanisms in the situation where the text is written in Braille. Biology textbooks want us to believe that the brain is divided into separate parts, each processing information from a separate sense. In order to see whether it really is the case, we decided to have people with normal eyesight learn to read Braille. It turned out that during the months-long process of learning that complicated tactile activity, changes in the brain were taking place not in the sensory but in the visual cortex. This shows that when we invest sufficient amounts of time and energy into learning a complicated activity, we may be able to develop new brain connections, functioning above the strict division. These results therefore show that when we learn complex activities such as playing the piano or driving a car, we can change the use of different regions of our brains thanks to our own effort and will. Our brain can overcome its own default division of duties. It can develop new connections which increase its potential. This surprising capability of our brain to transgress its own limitations, which we have discovered, may be one of the features that made us human and allowed us to develop a complex culture incorporating both pianos and Braille. 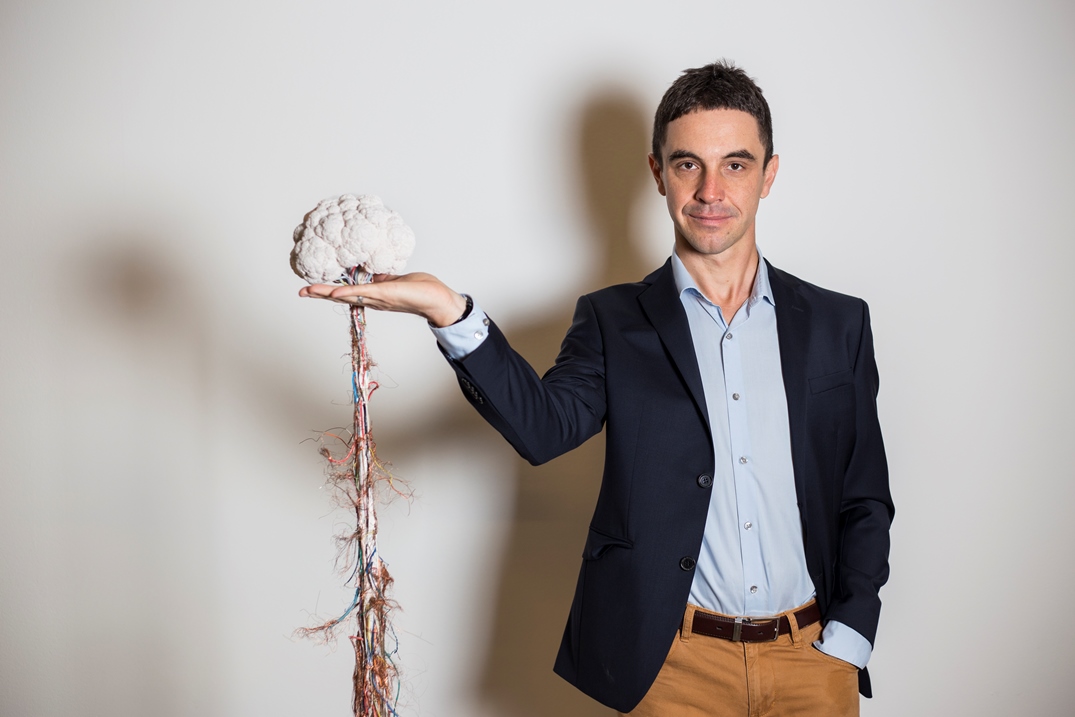 Studied biology at Jagiellonian University. In the years 2000-2006 he worked in Israel, at the Weizmann Institute of Science, under professor Ehud Ahissar he received his doctorate. He continued his research during a fellowship in France, where he collaborated with Stanislas Dehaene (Inserm Cognitive Neuroimaging Unit, Saclay) and Laurent Cohen (Brain and Spine Institute, ICM, Selpétrière Hospital, Paris). In 2011 he returned to Poland to establish a research team at the Faculty of Psychology of Jagiellonian University and to conduct research in an NCN-financed project under the SONATA BIS 1 scheme. Married, father of two daughters: Nina (born in Tel-Aviv) and Vera (born in Paris).