Wing asymmetry of the honey bee as an environmental indicator

Wing asymmetry of the honey bee as an environmental indicator 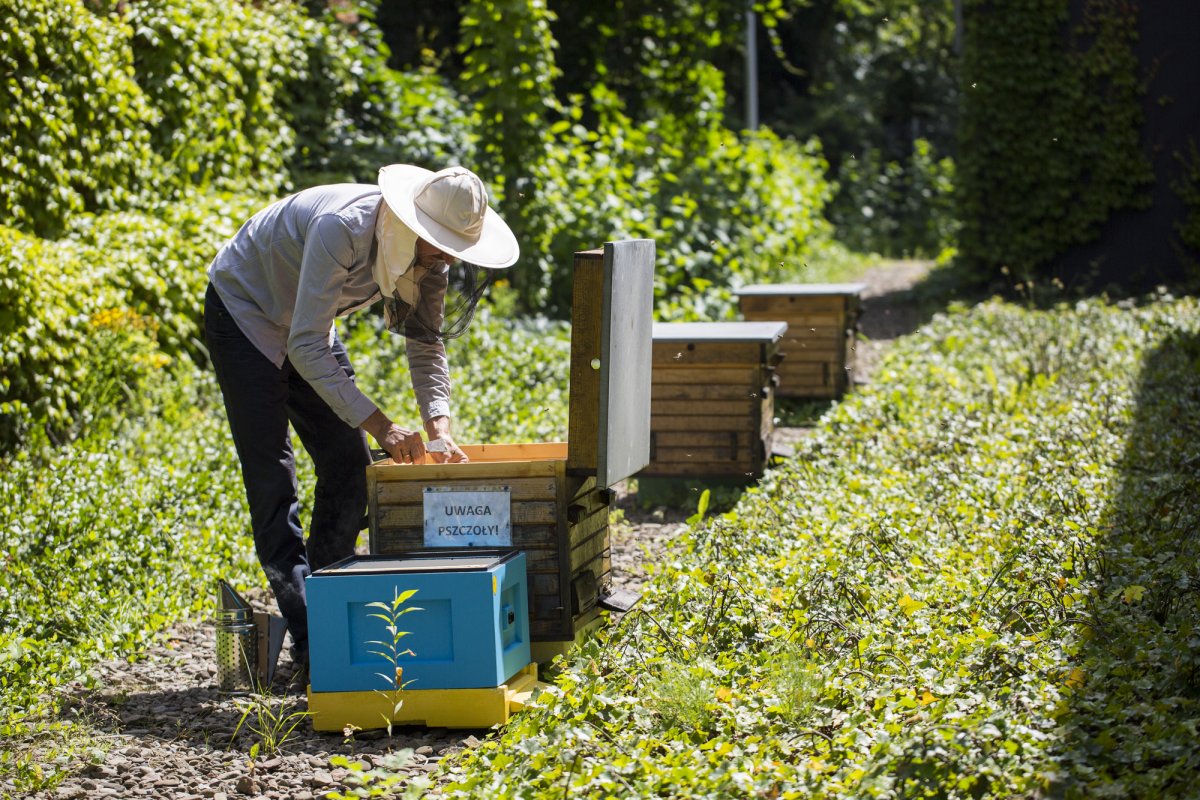 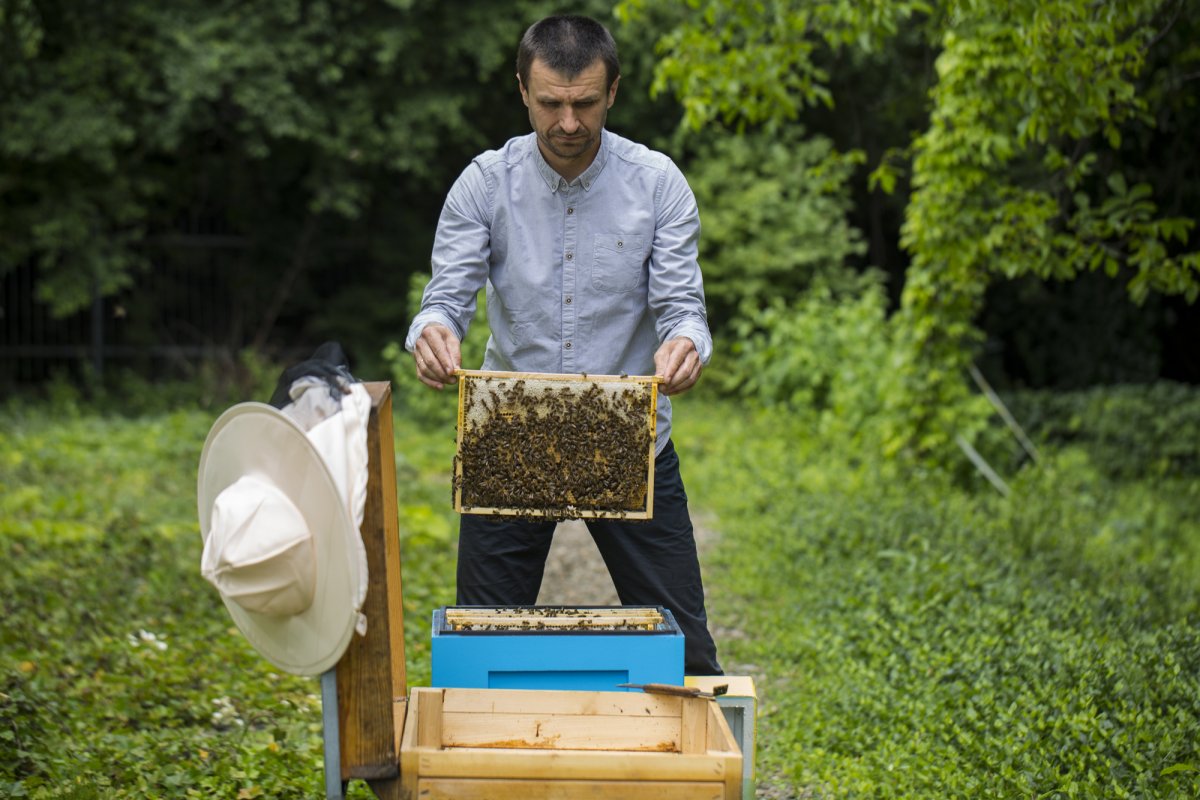 Many living organisms have a symmetrical structure, but their symmetry is usually not perfect and individual specimens may deviate from it to varying degrees. On account of its distinct bilateral body symmetry and easy access to a large number of individuals of known origin, the honey bee is an ideal species to study the phenomenon.

Bee colonies normally comprise tens of thousands of worker bees with kinship ties that can be easily discovered and controlled. Importantly, bees have many symmetrical organs, such as two pairs of membranous wings, which lend themselves to simple measurement because of their flat surfaces and easily discernible vein patterns. In honey bees, right wings and left wings are never ideally symmetrical in terms of shape and size. Even though the differences between them are relatively small, precise studies on large groups have confirmed that the right wing tends to be larger than the left. This kind of asymmetry, similar to right-handedness in humans, is known as directional asymmetry as opposed to fluctuating asymmetry, where the differences between the two sides are random and result in the same average size. Asymmetry may grow owing to the detrimental impact of the environment during larval development; for this reason, it is a good indicator of environmental quality. Knowing this may prove particularly useful today, when the mortality of bee colonies is on the rise. Unlike fluctuating asymmetry, directional asymmetry has not yet been extensively studied. It may be surprising to observe it in the wings of the honey bee, since simple intuition suggests that symmetrical wings should be much better for flying. There are two possible explanations. One holds that while bees would indeed fly more efficiently with symmetrical wings, detrimental conditions during development make ideal symmetry difficult to achieve. The other interprets wing asymmetry as an adaptation to the very exigencies of flight.

The research team has developed a new automatic wing measurement method that relies on computer image analysis to measure a wide range of traits in a large group of bees. In general, larger bees have been shown to be less asymmetrical. Currently, the team is investigating wing asymmetry in specimens raised in optimal and stressful conditions to determine the impact of pesticides, low temperatures, inbreeding, and a number of other factors. Preliminary findings suggest that wing asymmetry is found in honey bees independent of the presence of environmental stressors. Further research should provide additional evidence concerning the influence of asymmetry on flight. 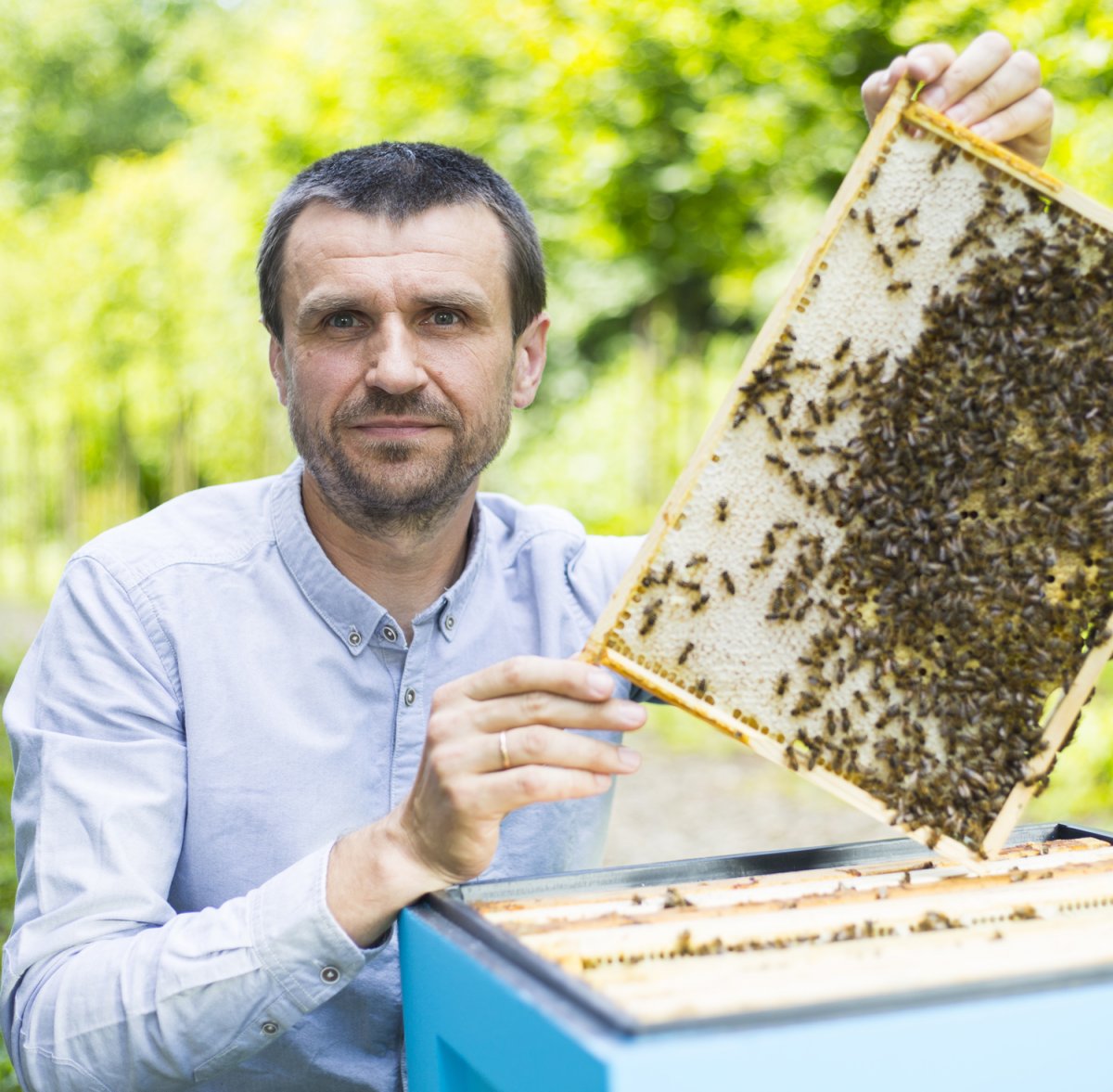