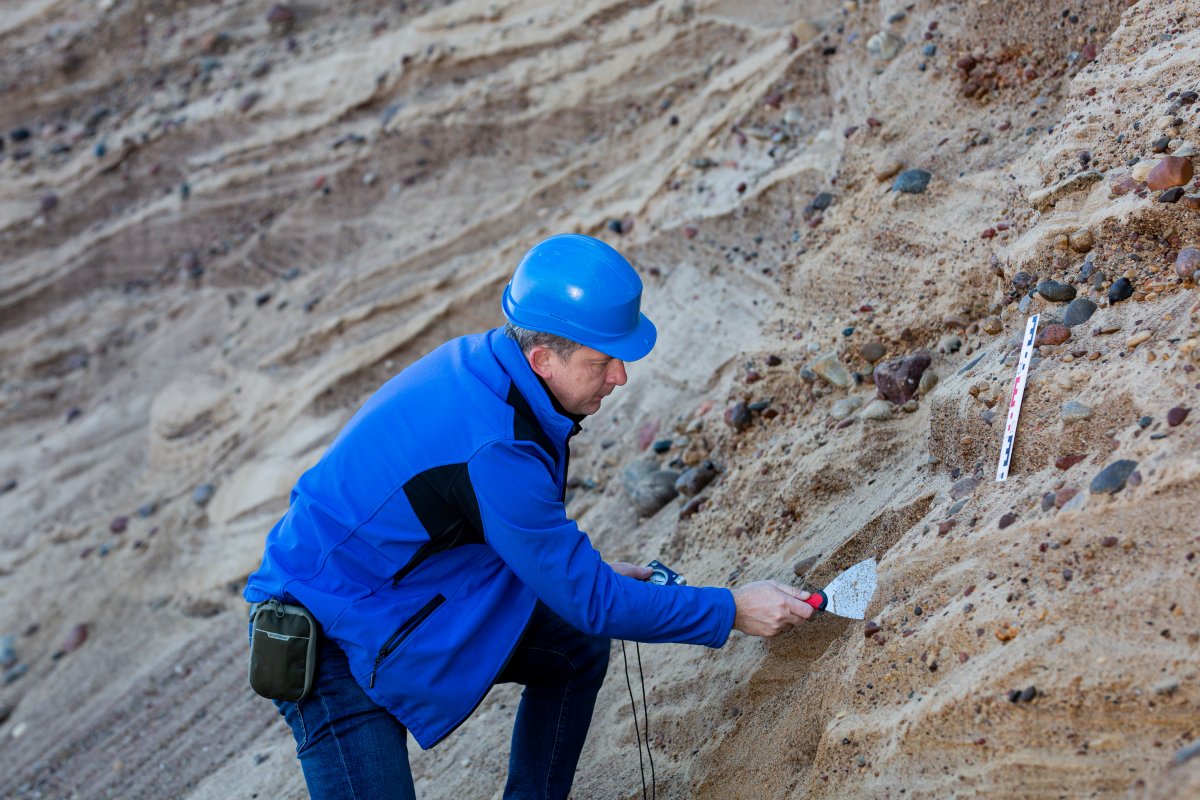 The primary objective of the research project is to look at landforms in order to identify, describe and analyse hitherto unknown in Europe, unequivocal evidence for extreme glacial phenomena such as rapid outbursts of meltwater and glacial surges in the marginal section of the ice sheet during the last glaciation. The project is designed to describe the morphological features of the indicator landforms of extreme glacial events and the processes leading to their development, which to this day remain rather enigmatic in the case of the Scandinavian ice sheet. The purpose is to reconstruct the processes that spurred the formation of glacial landforms and the accumulation of deposits under the surging ice sheet (the rapid advance of the glacial foot) as it slid on the glacier bed. Studying the morphology, geological structure and origin of landforms created in the wake of catastrophic glacial floods in North-Eastern Poland will enable us to understand the processes of deposit transport and accumulation, their energy and flow regime, as well as the hydraulic parameters of the latter (depth, speed, water table drop, etc.). The preliminary estimates of the flow rate of glacial water mega floods in North-Eastern Poland (1.5-2 mln m3/s) allow us to rank them among the top five largest phenomena of this kind in the world in the Quaternary Period. These data, along with the presence of similar landforms only in North America and Asia, account for the global importance of our research. In addition, mega-scale glacial events during the Vistulian Glaciation were of fundamental importance for the evolution of the valley system in the European Plain and have not yet been studied in detail. 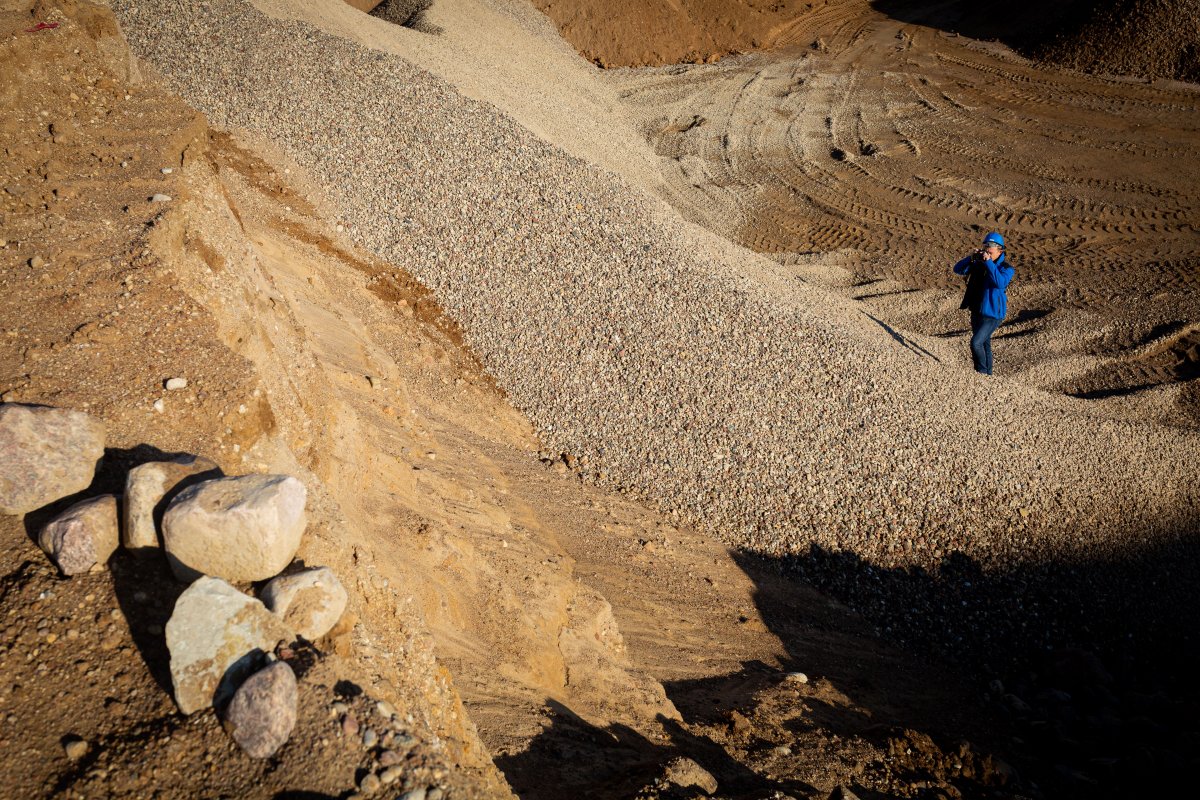 The research project involves creating a database of geomorphological and geological data from North-Eastern Poland, which will collect information on marginal zones with landforms suggestive of extreme glacial events (glacial surges, mega floods). With the aid of specialist computer software, we will also conduct high-resolution morphometry analyses of the diagnostic landforms. The main stage of the project involves intense (geological, geomorphological and geophysical) fieldwork, aimed at studying the structure of the formations in question and taking deposit samples for further lab analysis. This will allow us to investigate the properties of the deposits and the processes that accompany extreme glacial phenomena.

The research project will allow us to reconstruct hitherto unknown processes related to the catastrophic glacial events that took place during the last glaciation on the European Plain. The findings will enable their spatial and temporal correlation with changes in the advancement of the foot of the last ice sheet. Timing these catastrophic glacial floods will demonstrate their connection to the main stages of land formation on the European Plain and determine the recession phases of the glacier. Project findings will also further our understanding of the consequences of erosion and accumulation caused by the catastrophic surges of glacial waters, their flow volume and time in North-Eastern Poland, and the sources of flood waters. Importantly, we will develop qualitative and semi-quantitative models to represent the relationship between the landforms and the deposits that make them up on the one hand, and geological processes caused by extreme glacial events on the other. Our findings will allow us to determine the importance of glacial mega floods for the development of the valley system in Europe, the impact of the sudden supply of large volumes of meltwater to the Atlantic on changes in its water circulation patterns, as well as the dynamics of global climate change during the last glaciation. 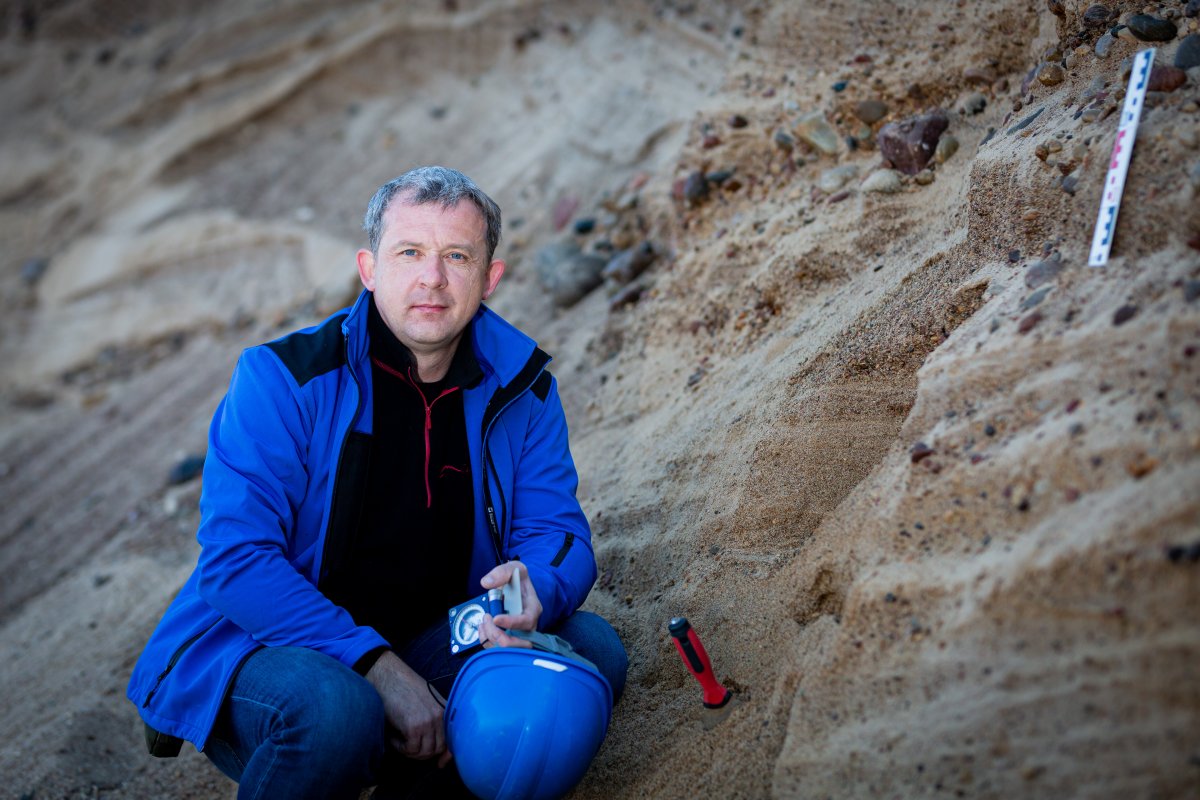 Born in1971. Geomorphologist and geographer, Head of the Department of Geomorphology and Quaternary Paleogeography at the Faculty of Earth Science and Spatial Management of the Nicolaus Copernicus University in Toruń. His research centres on glacial and fluvial geomorphology in the Polish Plain and contemporary glacial regions. He is particularly interested in glacial surges and floods, fluvial sedimentology and the estimation of past river flows in paleoenvironmental reconstructions.