I like you and feel the way you feel

I like you and feel the way you feel

Emotions are contagious. Being around cheerful people can cheer us up, and dealing with someone sad can bring ourselves down. In psychological literature, this phenomenon is referred to as affective contagion or the social induction of affect. 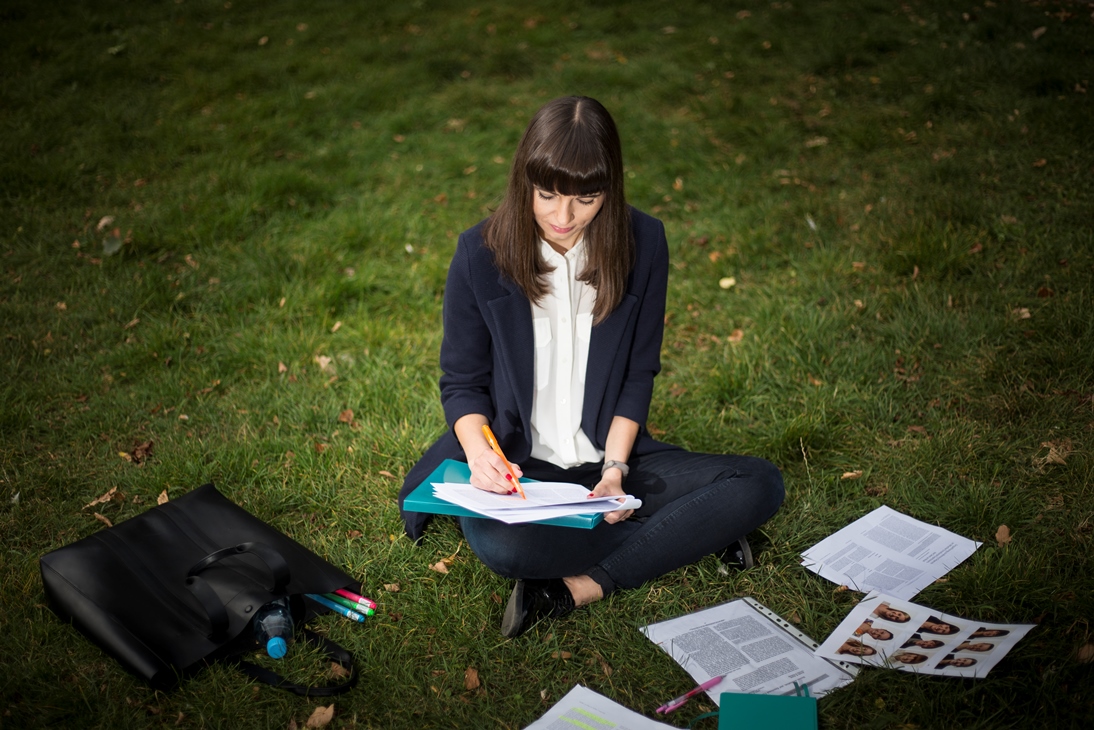 Initially, research on the phenomenon consisted in exposing participants to films or photographs of people showing emotions and testing whether such exposure would influence the way the participants feel. Usually the analyses were carried out without paying attention to social context, ignoring the characteristics of the people appearing in the films and photographs as well as the impression they made on the participants. Some newer studies, however, have shown that in certain social contexts (particularly in relations between people who like each other), affective contagion should be more likely, while in others (particularly in relations between people who do not like each other) the process may be blocked or even discordant affect may occur.

That suggestion was the main inspiration for the research we have carried out in the project. Although the literature provided considerable evidence that supported the notion that liking plays an important role in affective contagion, the majority of this evidence was indirect. We were wondering what the precise role of liking in affective contagion was, i.e., whether emotions and moods expressed by disliked people would “infect” others and – if so – what the direction of this induction would be.

A sad target person, on the other hand, “infected” participants with his/her sadness regardless of the way he/she was presented. In other words, participants “caught” his/her negative affective state not only when they liked him/her but also when they disliked him/her. The result supports the notion shared by some researchers according to which negative states are more contagious than positive ones. This explains why we often find it difficult to remain indifferent to other people’s sorrow even if we do not particularly like them. 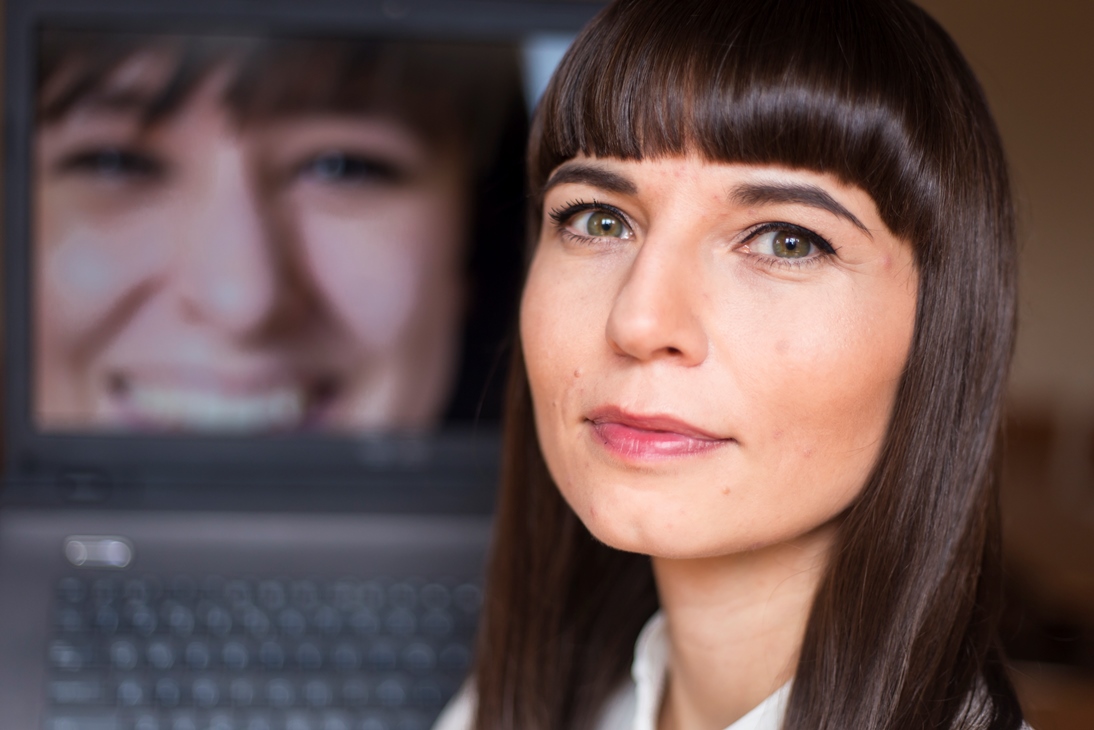 Social psychologist. Works as an associate professor at the Institute of Psychology, University of Łódź. Her research deals with emotions in interpersonal relations, specifically affective contagion. Author of numerous papers published in Basic and Applied Social Psychology, Social Psychological and Personality Science, European Journal of Psychological Assessment, among others, and a monograph titled Zarażenie afektywne. O procesie transferu emocji i nastroju między ludźmi [En. Affective contagion. On the process of emotion and mood transfer between humans].