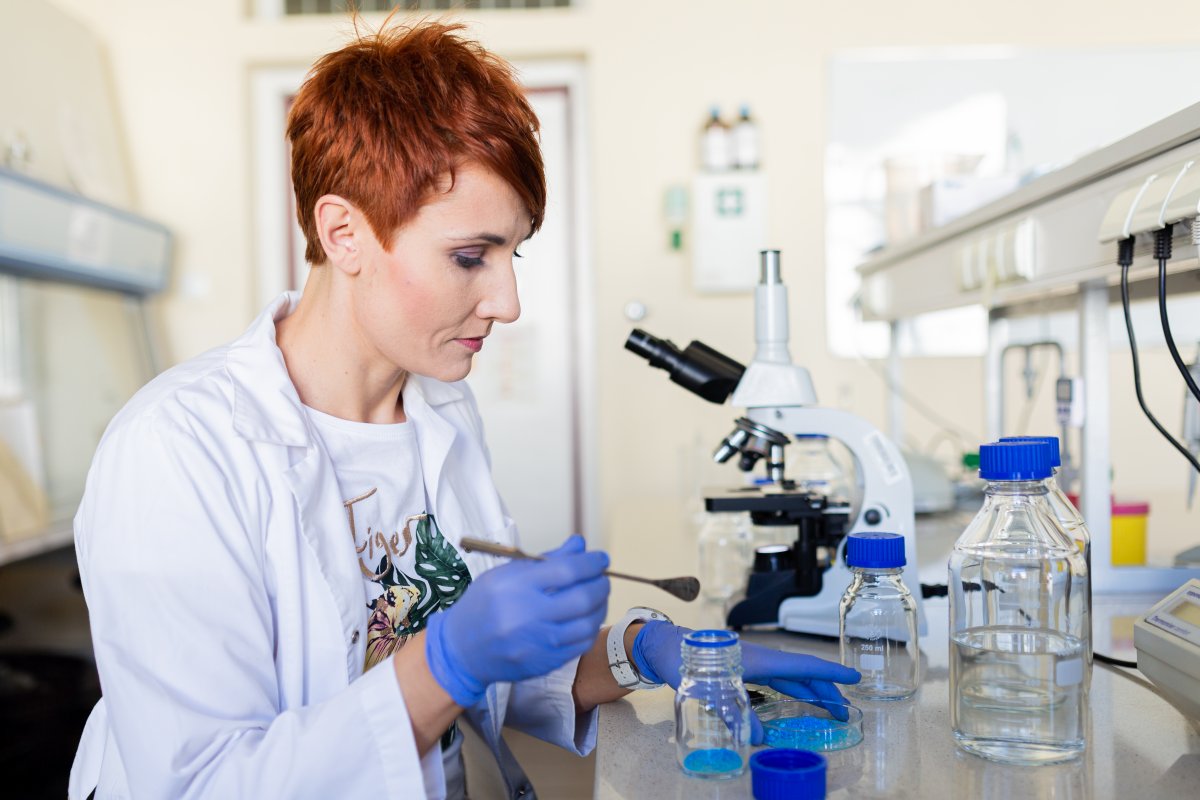 Until the 1970s, scientists believed they had already discovered and described all the elements of the biogeochemical nitrogen cycle. Nitrifying bacteria was believed to oxidize ammonium to nitrate (V), while denitrifying bacteria was believed to form the only microbiological link in the cycle that restored the pool of free nitrogen in nature. Scientists, however, were in for a great surprise. In 1977, based on thermodynamic studies, Engelbert Broda concluded that there exists or once existed yet another link, capable of oxidizing ammonium under anoxic conditions, with nitrate (III) or (V) as the electron acceptor. His hypothesis was confirmed in the 1990s by the discovery of such bacteria in a denitrifying bioreactor. These organisms were dubbed anammox (anaerobic ammonium oxidation) bacteria and the discovery ushered in a new era of research on the microbiology of the nitrogen cycle.

Anammox bacteria are an extremely interesting link in this cycle, both for technological and microbiological reasons. They build complex communities with other nitrogen-cycle bacteria. Because these microorganisms have not yet been isolated in the form of pure cultures, they are currently studied using the methods of molecular biology, where the analysis does not depend on culturing methods. The qualitative and quantitative results of our research project indicate that the organization of the bacterial community is largely independent of technological parameters; all groups of nitrogen-cycle bacteria are present in the technological system in varying proportions, and the anammox bacteria predominate. The addition of real waste, i.e. landfill leachate, alters the genotypic structure of the community, reducing the share of anammox bacteria, but the equilibrium is quickly restored once it is returned to a synthetic medium. Next-generation sequencing studies have shown that besides anammox bacteria (largely unidentified Planctomycetes), the bioreactor community is also dominated by the Nitrospirae, recently recognized as capable of complete nitrification (comammox). Microbiological studies have allowed us to identify factors that have a negative impact on the process, which allows us to set up the technological conditions in such a way as to make sure the ecological equilibrium of the community will not be disrupted and thus allow for cheap and effective waste treatment. These analyses also expand our knowledge of the ecology of nitrogen-cycle microorganisms. 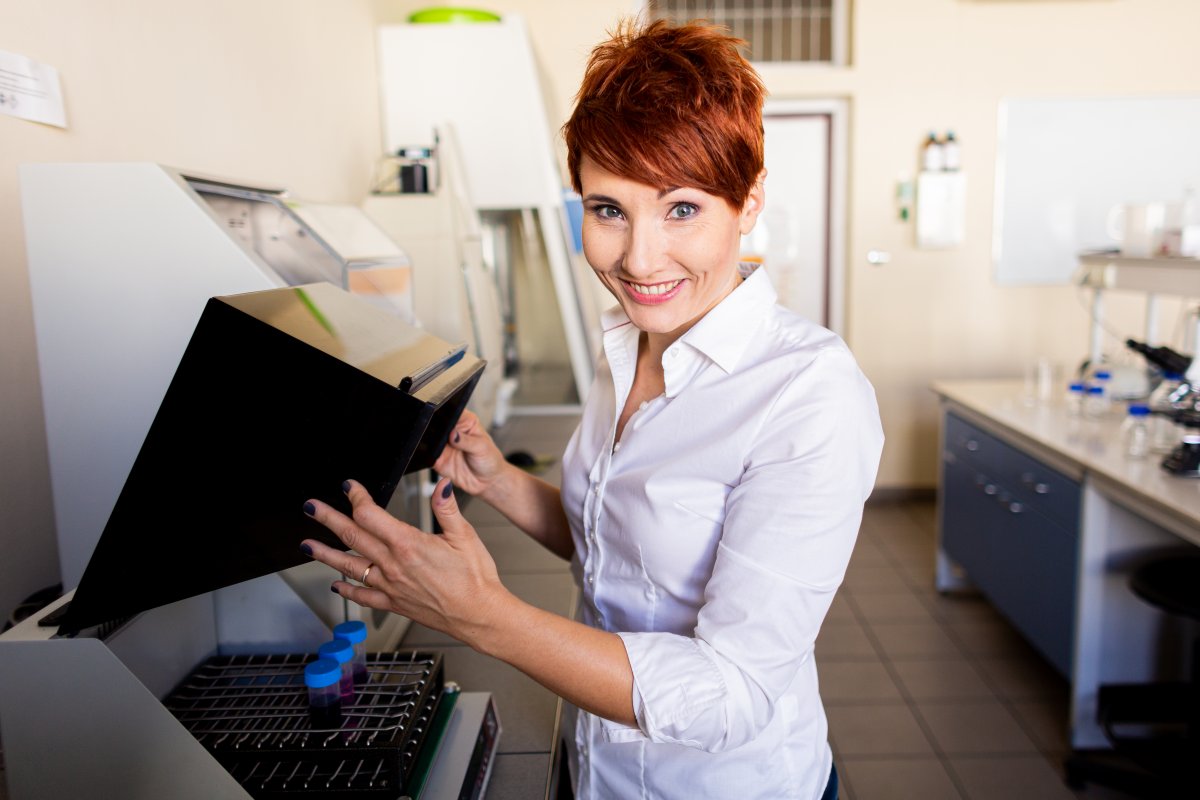 In technological terms, the anammox process is very effective; in a waste management facility, it would result in important savings on aeration, indispensable for nitrifying bacteria, as well as external sources of organic carbon necessary for denitrifying bacteria. However, the optimum temperature for the growth of anammox communities is over 30°C. In municipal waste treatment plants with a much lower ambient temperature, the process would need to be supplied with extra heat, which would reduce its cost-effectiveness. Accordingly, our project looked into the possibilities of conducting it at much lower temperatures and studied the impact of pH on its performance, since at low temperatures the process is more sensitive to pH fluctuations. The research was accompanied by microbiological analysis. Adding catalysts, such as, e.g. reduced graphene oxide, was shown to stimulate the anammox process at low temperatures. Research on the role of heavy metals indicated that zinc is largely toxic to the process, while no such impact was demonstrated for cadmium, chromium and lead. Anammox bacteria grow at a much slower rate than most bacteria, which means that the process takes longer to start. Our studies showed that it can be considerably reduced (from c. 250 to 85 days) by implanting the reactor with a deposit dominated by anammox bacteria. Technological research on the anammox process is of great importance for effective waste treatment, but because it is autotrophic, it may also allow to reduce greenhouse gases in the atmosphere and thus considerably affect climate change. 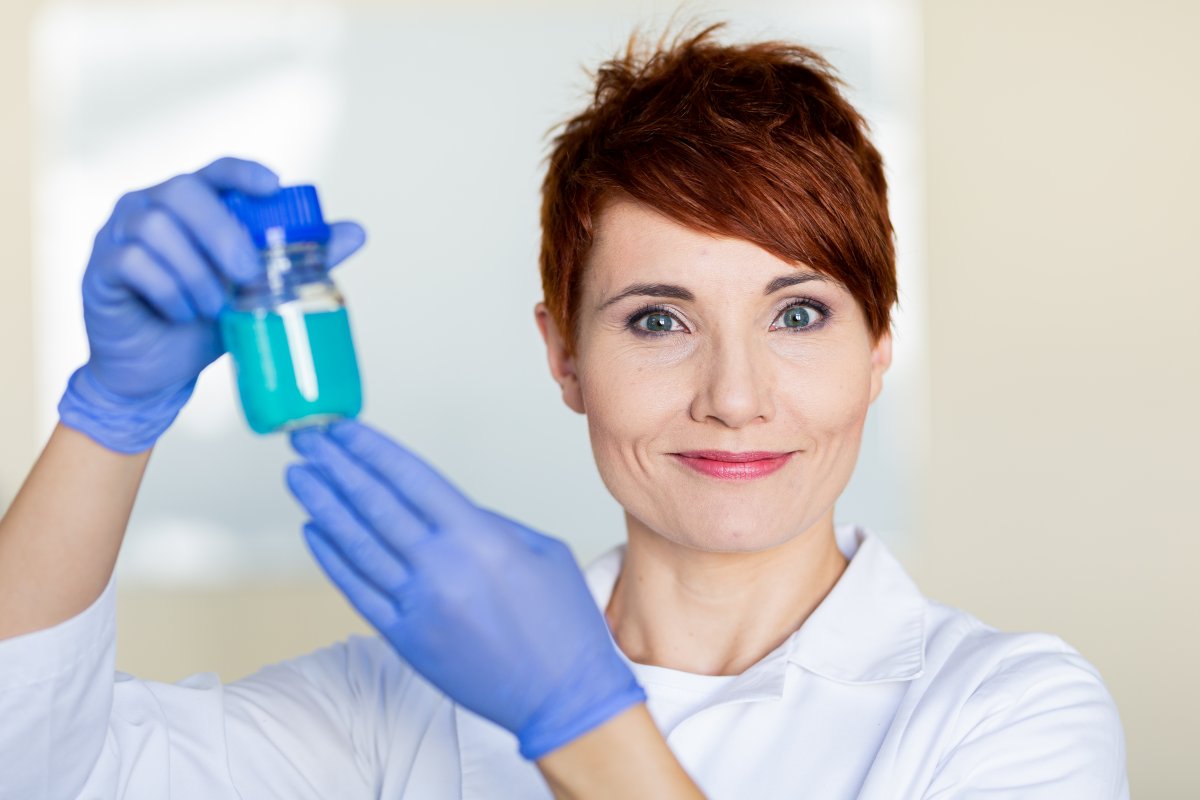 Microbiologist, academic teacher and science populariser. Since 2004, she has worked at the Department of Environmental Biotechnology at the Faculty of Energy and Environmental Engineering of the Silesian University of Technology. She applies the methods of molecular biology and classical microbiology to the study of bacterial communities in the natural and the technological environment. Her research focuses on the ecology of nitrogen-cycle microorganisms in waste treatment systems.